Recently Motorola has launched Moto E, a super cheap Smartphone with qHD Display Screen, Snapdragon Dual Core processor, Gorilla Glass protection, 1GB RAM and Android 4.4 Kitkat. I have already shared the exclusive un-boxing review posts with benchmarking results of Moto E. Personally I am using the device since the day of launch and found it with no problems as of now. But Motorola Moto E has brought many problems for other Mobile manufactures in India and to reply they are coming with super cheap Quad Core Phones in the market. In this post, you can find a list of Top Quad Core Smartphone’s under Rs. 8000 category and all of them can be seen as Motorola Moto E alternative.

There are many Smartphone’s launching in India with budget price and powerful specifications. My focus in this post is about Quad Core Smartphone’s that cost below Rs. 8000. 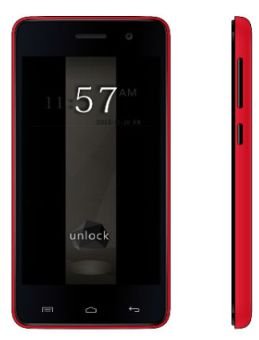 Micromax is always very quick to respond such challenges from other companies. When Moto G arrived in India, Micromax has brought prices of Canvas Turbo Mini down to compete with Moto G. Micromax Unite 2 has 4.7 inch IPS WVGA(800×480) display screen, powered by 1.3GHz Quad Core processor and 1GB RAM. Other Technical Specifications is as follows: 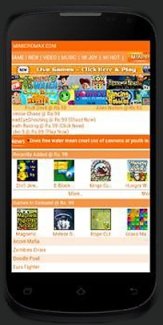 Micromax has recently launched Canvas Engage A091 for a price of Rs. 6,999 only. Technical Specifications of the device is as follows: 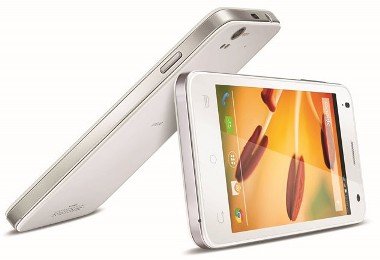 Lava Iris X1 is a 4.5 inch device powered by 1.2 GHz quad-core Broadcom BCM23550 processor with Videocore IV GPU. Lava Iris X1 Price in India is Rs. 7,999/- INR only. The device has serious specifications such as 8MP rear camera with BSI sensor, DUAL LED Flash. Other Features of the device is as follows: 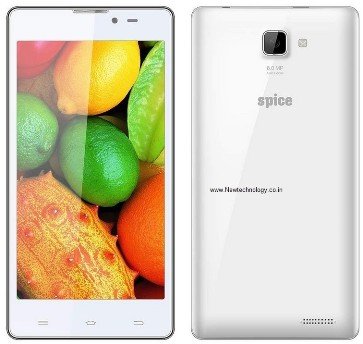 Spice Stellar Mi-509 is a 5inch device with 8MP rear camera. Features is as follows:

Moto E Alternative – True or Not

As you can read about the technical specifications of 4 Quad Core powered devices price under Rs. 8000. All of them can be placed in the same price category as Motorola Moto E. But are they good enough to challenge the Moto E. Let’s find out:

After going through the specifications of all the four devices, one thing is pretty clear and has advancement over Moto E is that all of them are powered by Quad Core CPU where Moto E comes with Dual Core processor. Other factor to consider is the Camera which in last 2 device is far superior than any other on the list. Other than that Moto E comes with Gorilla Glass protection and dust/scratch proof screen which is a great advantage of the device. 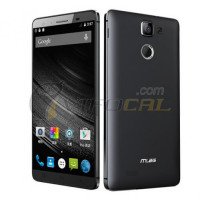 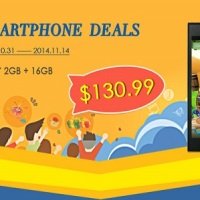 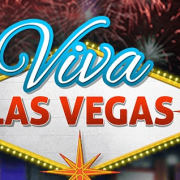 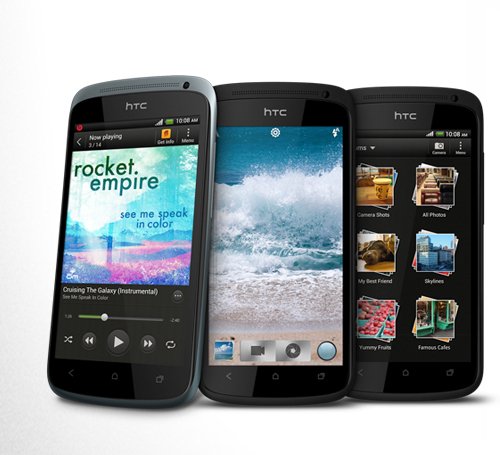