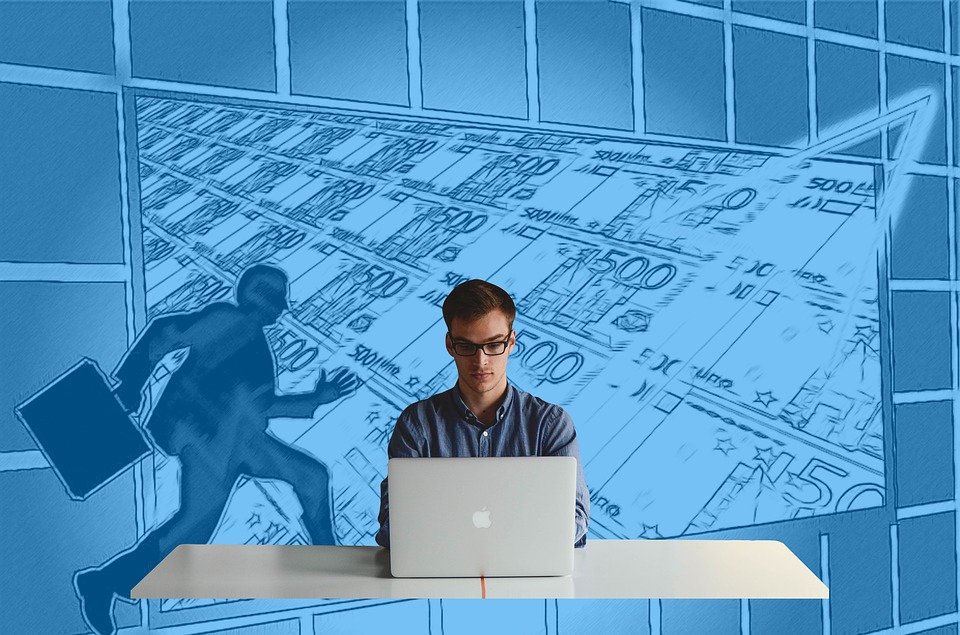 Currently, seeing the scene in the revolution of entrepreneurship which is generating mass self-employment among the people, it has become a catalyst that could bring change in the existing ecosystem of the economy. Through innovations and advancement, the changes can bring fulfillment of the voids being created over the years in the economy of the country which has now started shrinking. The market development has begun its pace of development, and the entrepreneurship has become the host which is facilitating the economic growth of the country by bringing various benefits in the motion. It is generating ways of conducting new business, new employment and developing new goods and services.

Slowly but steadily, the government is also participating by helping in carried out the changes brought by entrepreneurs. They are encouraging the people to join the business developments, being equally supporter of developing and helping entrepreneurship at the various levels of society. There have been some developments initiated by the government to help people learn new and advanced entrepreneurship skills and methodology. They are bringing new plans and policies on the table in order to strengthen the ecosystem of the economy by growing the stems of entrepreneurs.

A wave of Entrepreneurship in the Economy

You have also witnessed various small-scale and large-scale businesses being set up by young and energetic young entrepreneurs. This is bringing a new era of entrepreneurship in the country’s economic growth and development. The spirit of entrepreneurs is being recognized at the global level and has become the result-driven market force. For thriving the country’s economic development, the latest innovation should bring in as currently, you are also witnessing the increasing competition in the market. Entrepreneurs are leading the acceleration in various areas of the economy like medical facilities, elementary and secondary level of education, IT, etc. The change is must, and this can bring a lot of innovation in generating the solution to all the problems being found in various sectors of economic growth.

You might have seen the variouslevels of innovation in different aspects of the country’s growth. The young minds are in the constant thinking process of looking for bright and accelerating ideas of innovation that could bring opportunities of starting a new business which can further be led the entrepreneurship as an emerging input to the growth and development of the country’s economy. The business-driven startups are valuable and crucial in leading to several innovations, force results in growth.

A country’s economic growth can be developed and supported by entrepreneurship in different ways. It has played the key role as being the contributor in bringing the innovation and improving the quality of goods production and also playing the crucial role in creating different jobs. You can look in the context of India’s market where entrepreneurship is an important aspect to be witnessed and considering it for leading the growth of the economy more inclusively. It is being done in such a way that both at center and state levels, the government is taking initiatives to accelerate the growth of entrepreneurship innovativeness in the ecosystem of the economy. The various benefits can be seen at the economic level at both state and central level.

The downturn in employment opportunities

You have seen around out how economic development is slowing down due to fewer opportunities for employment in the country. You have seen many young college graduates being unemployed for a long period of time, and the rate is increasing day by day. In this respect, entrepreneurship plays a pivotal role in employment creation. Besides the fact that entrepreneurship plays a key role in self-employment, it also builds the structure for developing the employment at both small-scale and large-scale.

You see the rapid development of the enterprises which in turn increases the opportunities for employment. In various parts of the world, you can see that how initially startups were limited to homes only but now have turned into big ventures with strengths of hundreds and thousands working with them. An entrepreneur carries the mind with innovative powers that can be responsible for building a structure for employment and business, thus channeling the force for economic growth.

Modernization virtue of Entrepreneurship for development

Developing the other areas of an economy from the virtue of modernization can transform the less developed cities of the states. Besides employment, other developments like improved transportation, sanitation, health care benefits, education, etc. In metropolitan cities, the competition is more, and the financial pipeline has shown constraint. The government has also stepped forward by helping the entrepreneurs in setting up the high-end industries that can generate ample opportunities for business and employment.

The government has started various schemes and announces various incentives so that more and more investors consider the non-developed or under-developed cities for setting up their business. By doing so, a balance will be maintained in the economy of the country thus improving the economy standards of the low development areas. The standard of living in such areas is low, and all the necessary amenities are provided scarcely. It is very important to bring business and promotes balanced economic growth in all the part of cities and state.

Entrepreneurship has been the role model for the business amplification, and economic growth and the lives of people are getting affected. More employment opportunities have brought the change in the people’s lives, improved quality of goods and services is provided, the public sector has been improved. It is important that effective utilization of resources should be carried out in order to produce products and services.

Before the entrepreneurship revolution, many industries were working steadily, and the market was facing growth and declination. Ever since the self-employment has become the craze, the market has been developing, and the growth rate measured in the economy of the country has seen inclinations. It is advisable that the government should also put their valuable inputs so that entrepreneurship can be able to become one of the major sources of economic growth. 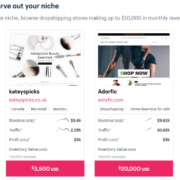