Android Operating System has been the main driving force for powering most of the Smartphone’s and Tablets for quite some time, but now new Operating Systems are coming into mobile market. Earlier Windows 8 was launched and now it is the turn of one of most successful Linux Desktop O.S – Ubuntu to make entry into Mobile Devices. Ubuntu for Phones was announced a month ago and Canonical has announced Ubuntu for Tablets. It has got very interesting feature which makes it a true multitasking operating system, the feature is unique side stage that places a phone and tablet app on the same screen and at the same time. 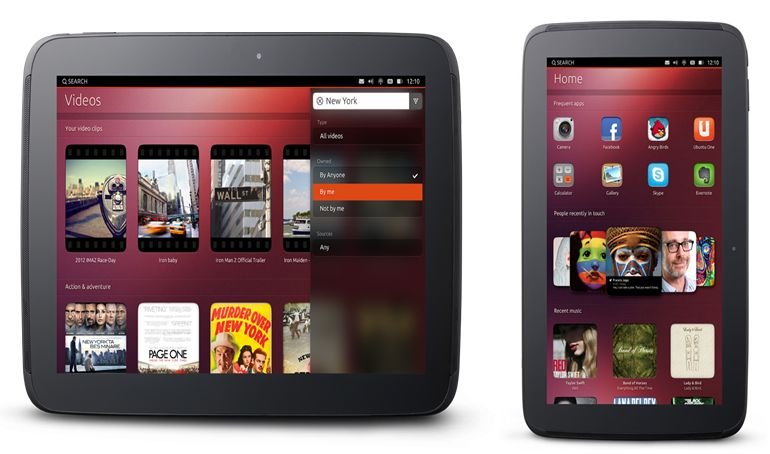 Key Features of Ubuntu for Tablets: 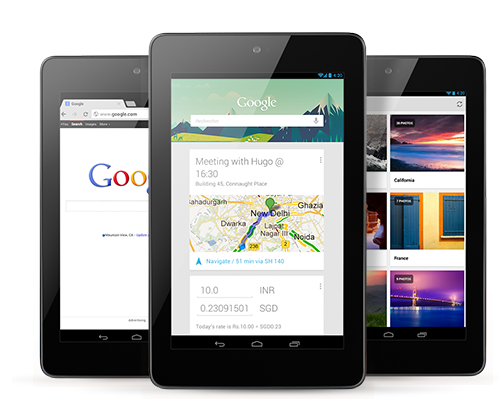