You might have heard the hype about both phones; they have been tipped by tech experts as the next big phones on the market, arguably providing a more reasonable alternative to the Apple iPhone. This is an article which describes in enough detail, yet using simple terms, the two phones so that you can make an informed choice about which phone might be a better choice for you.

Both of the phones have a screen measuring 5 inches, with a resolution of 1080p (HD) quality. However while the size and quality is the same, the two phones have different types of screen: the Samsung has a ‘Super AMOLED screen’, while the Sony has a standard LCD screen. The Samsung’s screen, when compared directly to the other, clearly has a better contrast and the colors are more defined. The Samsung further reinforces the color depth with the ability to adjust how colors are displayed using a RGB value: the same measurement that many PC monitors use to give the user complete control over the colors. However don’t let this completely persuade you that the Samsung has the better screen – in terms of high definition video, the Sony is the market leader.

Overall, in terms of the screen displays, the Samsung has the slight edge.

In depth: the Sony Xperia Z 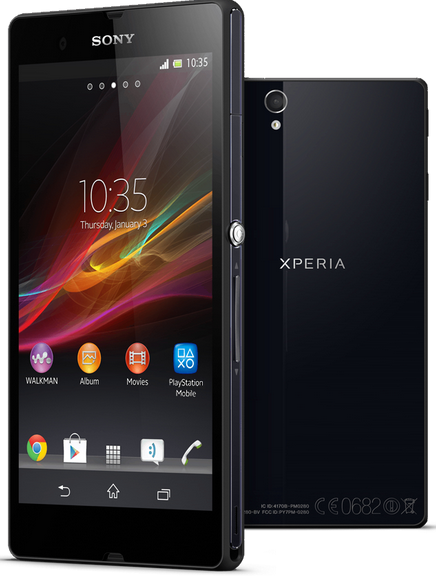 The design of the Sony phone is, typical of Sony, extremely well thought out. The phone is entirely covered in glass, providing a feeling of quality. However it’s not all about aesthetics with the Song Xperia Z: the phone is resistant to both water and dust particles, and has a rubber casing around the edges to protect it in the case of being dropped. Very few phones on the higher end of the market have such safety procedures: with this phone never again will you accidentally drop it in the sink and have to use the radiator to dry the insides out. In fact the water resistance is so good that it can withstand being fully submerged in water for as long as half an hour.

One downside is that while the look of the Sony Xperia Z is great, it is not the most practical. The glass portion cannot be removed, and so specialist tools are required to take off the back; you won’t be able to take the battery or SIM card out of the phone without going to a store. The glass may look nice at first, but unless you want to be constantly cleaning the surfaces from smudges and fingerprints, you might want a phone that has less glass.

In depth: the Samsung Galaxy S4 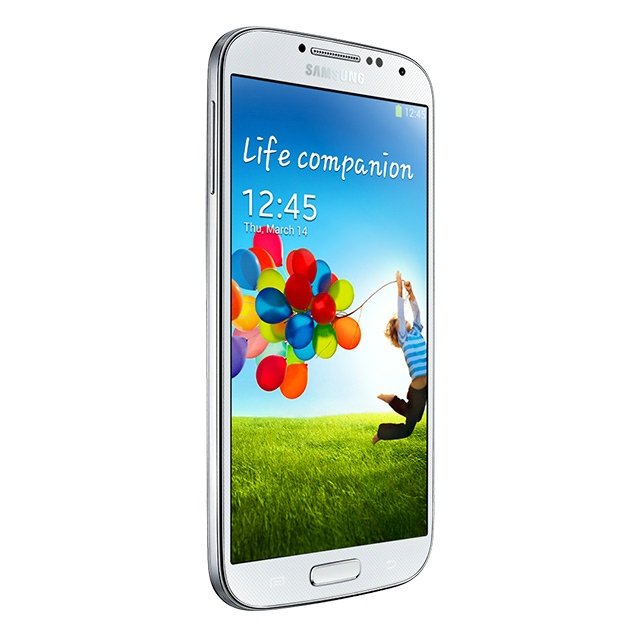 Whereas the Xperia was made of glass, the Samsung has a plastic casing which differs little from the previous S3 version. This plastic casting doesn’t give the phone the high-end feel of the Sony, but is more practical in terms of fewer marks and does allow the back to be removed easily at home. While not glass, the plastic is coated with a ‘Hyperglaze’ finish which gives a shiny quality to the phone, similar to a glass effect. The phone is 7.9mm thick, which is exactly the same measurement as the Sony.

The main downside to the design of the S4 is that it has differed very little to the S3. It’s slightly lighter, but while the Sony sought to push the boundaries of phone design with a glass case, the S4 has stuck to a safe path with little innovation. However some have argued that by sticking with a phone design which is tried and trusted, Samsung have done the correct thing.

The screens are both high definition and both measure 5 inches diagonally. They are both very well made, and are designed to make them as lightweight as possible.

However if you are looking for a phone that oozes quality, the Sony is the way forward. It’s a Smartphone that pushes boundaries and looks great when compared to the more basic Samsung. The Samsung, on the other hand, has a better processor and has sensors which the Sony does not, such as temperature.

They are both excellent phones which rival the Apple iPhone: while the Sony might be innovative and different, if you want a phone that is reliable and has good reviews, then the Samsung is a very good investment.

This post is written by Kate Funk. She is a professional blogger and writer at Tutorsclass. She specializes in topics of interest to techno geeks and networking enthusiasts. 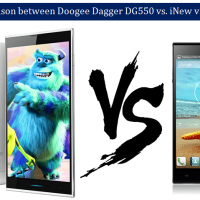