Sony Xperia C Smartphone comes with 5.0 inch capacitive touch screen display with resolution of 960 x 540 pixels. It is powered by a 1.2 GHz Mediatek MTK6589 Quad Core Processor which is supported by 1GB of RAM for smooth functionality. As the device is powered by Mediatek processor you can expect the Sony Xperia C to be a mid-range Quad Core Mobile from Sony. The device runs on Android Jelly Bean Operating System version 4.1 which is not the latest one but you can expect compatibility of the device with most of the apps available on Google Play Store. There are camera present on both the sides, 0.3 MP front facing camera can be used to make video calls and 8.0 MP rear camera with LED Flash and Exmor R sensor is perfect to capture daily moments of your life and can record 1080p FULL HD videos. Technical Specifications of Sony Xperia C Mobile are as follows: 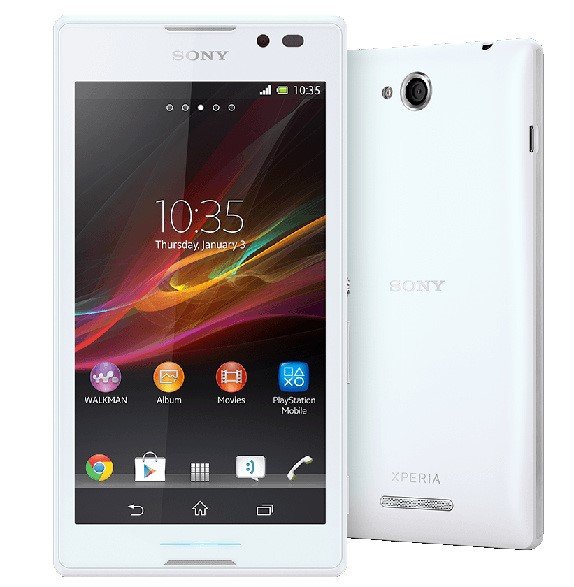 Sony Xperia Z Ultra Smartphone comes with 6.44 inch FULL HD Display screen (1920 x 1080 pixels). It is a flagship phone from Sony Mobiles in Xperia range, the device comes with Triluminos Display with with X-Reality engine that would offer rich, natural colours. Xperia Ultra Z Mobile is powered by powerful 2.2 GHz Snapdragon 800 Quad-Core Processor which is supported by 2GB of RAM. Rear camera looks like Xperia C as it also have a 8-megapixel rear camera with Sony Exmor RS sensor, 1080p video recording and a 2-megapixel front-facing camera. Sony Xperia Z Ultra Smartphone runs on Android Jelly Bean Operating system version 4.2 which allows access to all the apps. This quad core mobile from Sony comes with Pen input and stylus that would let you write and sketch with any pencil and selected stylus or pen. Technical Specifications of Sony Xperia Z Ultra Mobile Phone are as follows: 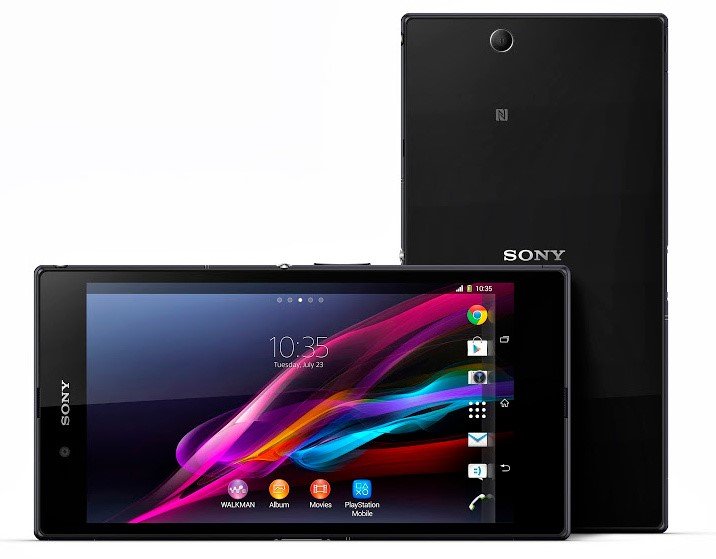 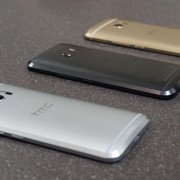