Samsung Galaxy Tab 3 is the latest Cheap Budget Tablet from Samsung. Earlier Galaxy Tab 2 311 was launched for a price of Rs. 13,000/- . With the launch of so many Cheap and clone Chinese tablets, Samsung also came up with one tablet that will give tough competition to the Budget Tablet Manufactures. Price of Samsung Galaxy Tab 3 is not known at the moment but according many blogs and sources on the internet it is rumored to be Super Cheap Tablet of all. Earlier Nexus 7 has made a way into Indian Market seems to be the toughest competition for this tablet from Samsung. In this post I will present a brief review of the features and specifications of Samsung Galaxy Tab 3. Read Also HP Slate 7 Tablet buy for $169.90 only. 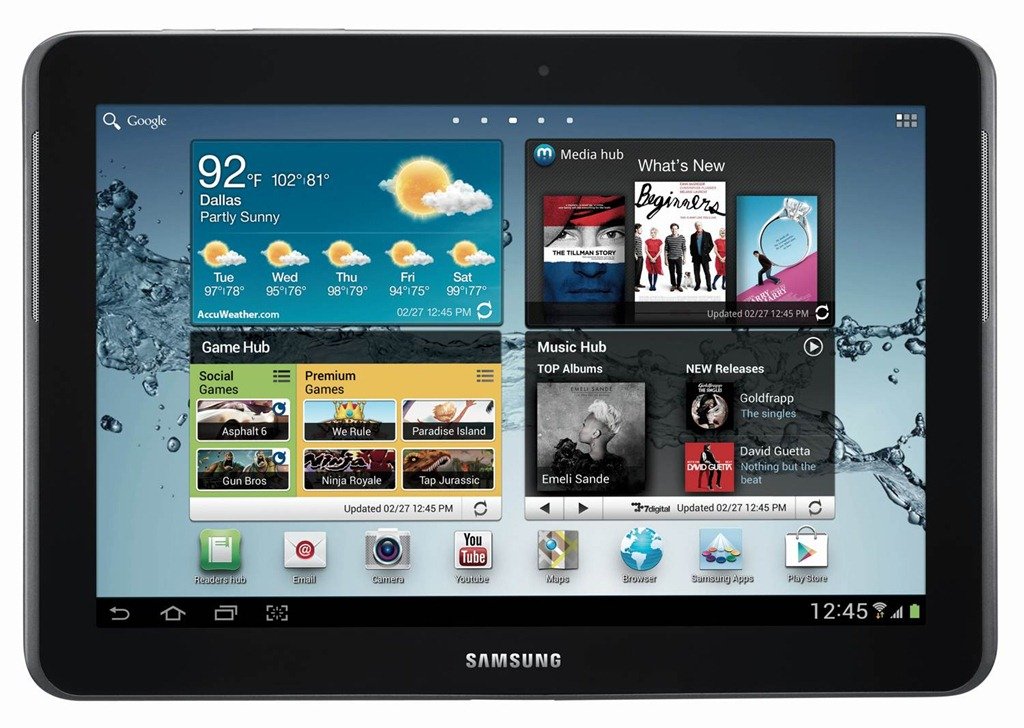 Samsung Galaxy Tab 3 has a display screen of 7.0 inches with a resolution of 1024×600 pixels. The display screen of galaxy tab 3 is TFT LCD WSVGA with 169 PPI. The Tablet will going to be available in two variants, One with WI-Fi are expected to be launch in May and 3G version of Samsung Galaxy Tab 3 will come in June. It is powered by a 1.2 GHz Dual core processor and supported by 1GB of RAM. Internal Storage is also very good and more like the Nexus 7 it also comes in 8GB and 16GB versions with MicroSD card extension up to 64 GB. The Tablet runs on Android Jelly Bean Operating System version 4.1 out of the box. There are cameras present on both the sides of the tablet, rear camera is 3.0 MP where 1.3 MP front facing camera can be used to make video calls from the tablet. Battery Capacity of Galaxy Tab 3 is 4,000 mAh and it is a standard Li-ion battery. It is an voice calling tablet from Samsung which means you will have SIM option available. 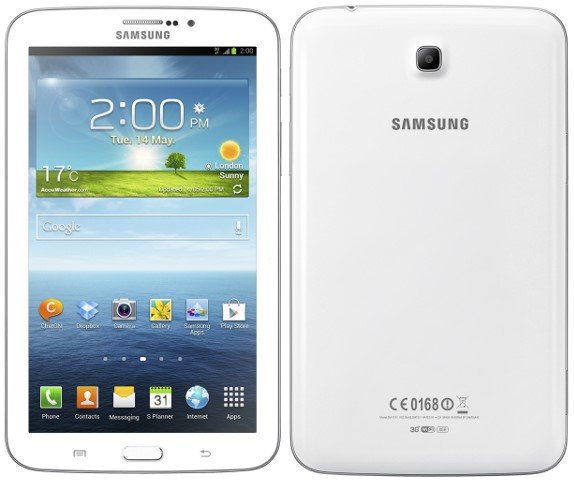 Well still the device is not in the market, so doing a complete review at the moment is not possible. But looking at the features and specifications of Samsung Galaxy Tab 3 it is easier for me to say that the Tablet looks good on paper. Display of the tablet looks nice, although it is not IPS HD display but screen resolution is better and you will enjoy watching movies on this tablet. With Samsung you can expect sharper and bright colors on the screen. Game playing on Galaxy Tab 3 should be smooth as it comes with Dual Core processor and 1GB of RAM which is sufficient for most of the high-graphics games. This is a voice calling tablet so it works like a mobile phone also. It has got FULL HD Playback so you can enjoy full high definition movies and videos on this tablet. Battery Capacity is quite large and should hold the tablet for longer duration. Once the Tablet comes into the market, I will write a post about a complete review of Samsung Galaxy Tab 3. 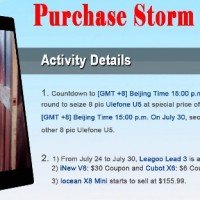