1st Jan 2014 Happy New Year to all – Yes you have read it correct Samsung Galaxy S5 could be the first Smartphone with 8GB RAM. Recently Samsung has announced world’s first 8GB RAM that will surely improve performance and helps in reducing battery consumption. In a press release, company has said that “8Gb low power double data rate 4 (LPDDR4) mobile DRAM will succeed Samsung’s LPDDR3 memory some time in 2014“. 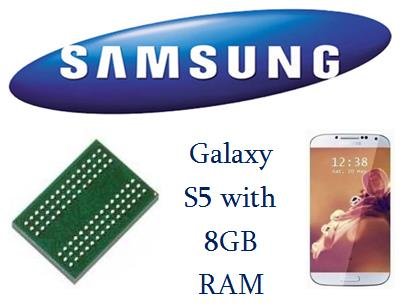 It is clear that Samsung is working on next step where devices with better performance will be brought in the market and announcement of LPDDR4 RAM has confirmed that. Now users are guessing which Mobile will be the first to have 8GB RAM. According to Korean Media reports Samsung Galaxy S5 will be the first device to use it. The device is expected to come soon in 2014 and you can expect great performance from the mobile. 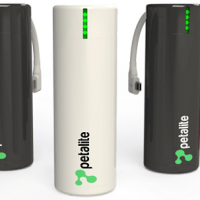