After successful low cost Tablets from companies like Micromax, Karbonn, iBerry and many other Indian enterprises, Samsung is gearing up to capture the market in this segment also. Earlier we have done the review of Samsung Tab 2 311 which is also a budget tablet cost less than 14,000 INR and now Samsung is ready with its newest device – Samsung Galaxy Tab 3 P3200(Samsung Galaxy Tab 320). 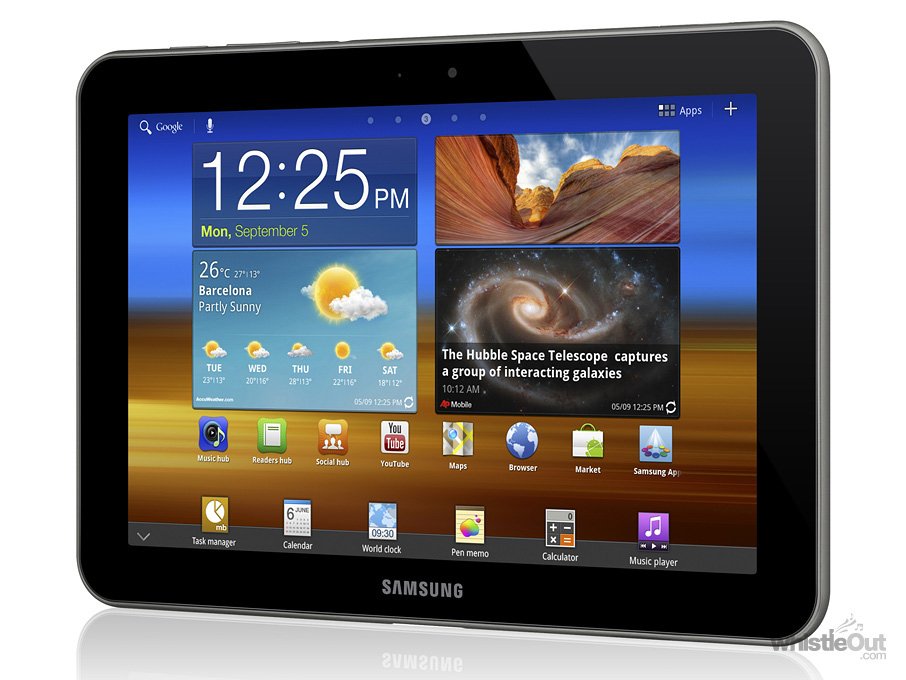 Coming to the features of the Tablet, it has a 7.0 inch HD display screen with 800 x 1280 pixels resolution which means it is capable of playing back HD movies up to 720p without any issues. Processor is also very good on this Tablet; it supports a 1.5GHz processor with 1GB of RAM making it suitable for playing games that require High processing power and Memory. It also has a rear camera with 2.0 Megapixel and Video recording option, front facing camera is also present on the tablet to make video calls. One aspect in which Samsung always score over all the Tablets from Indian Companies is the Internal Storage Capability; this particular tablet also comes with inbuilt storage of 8GB which is expandable up to 32GB with microSD card. It is 3G tablet and internet should work on this device absolutely fine. It runs on Latest version of android Operating System which is Jelly Bean and allows access to some of apps made for Jelly Bean OS like Google Now. 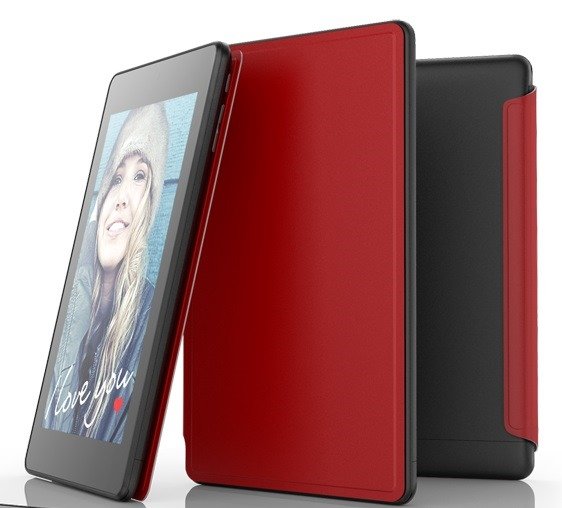