Ramos X10 mini tablet looks like another iPad Clone arrived in the market for $169.90 only. Clone or not but certainly you can say after looking the Ramos X10 mini Tab that it is inspired from iPad from Apple. There are lots of other Chinese Alternative or clones of the branded Smartphones and Tablets and in the earlier posts I have covered a few like HTC Butterfly Clone Nekken N5, Samsung Galaxy Mega Clone, Samasung Galaxy Note 3 Clone from OrietDeal, and iPhone 5 Clone. In this post I am going to give a brief review of Ramos X10 Tablet features and specifications. 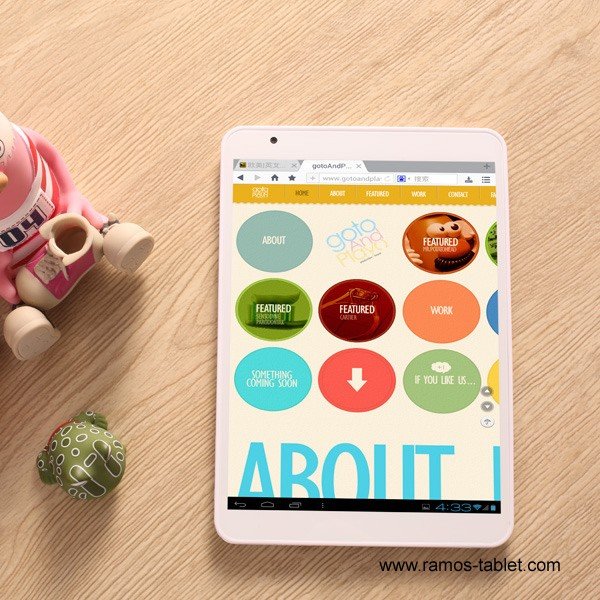 Inspired from iPad Ramos X10 mini Tablet has an IPS display screen of 7.85 inches with screen resolution of 1024×768 pixels and comes with 5 point multi-touch. It is powered by 1.5 GHz Quad Core ARM A9 processor which is supported by 1GB of DDR3 RAM. Internal Storage of the Ramos X10 mini Tablet looks very nice with 16GB of large space. May be it is iPad Clone but it runs on Android Jelly Bean Operating System not OS from Apple. There are two cameras in the tablet, 5.0 MP rear and 2.0 MP front facing camera. The Tablet is not 3G supported but you can use a 3G dongle on Ramos X10 Tab. Other connectivity options includes Wi-Fi, micro USB but Bluetooth is missing from the pack. Battery Capacity of the device is 4,000 mAh which looks pretty good. 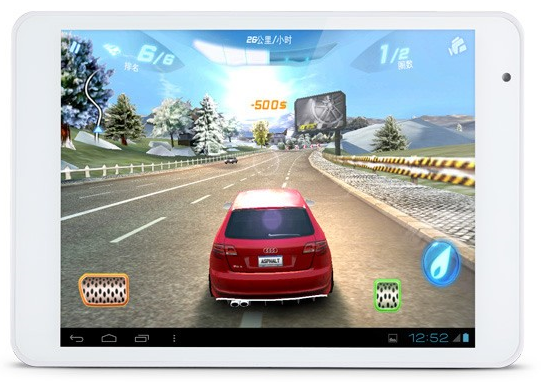 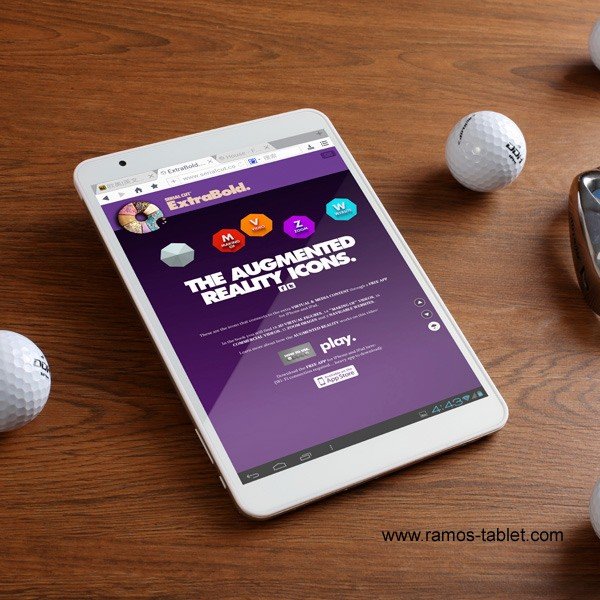 From the specifications and features of iPad Clone Tab, I can say it is a good buy for Price of less than $169.90. Screen resolution is good and you will enjoy watching movies and playing games on this Clone of iPad from Apple. To play high-graphics games and run heavy apps you need a good processor and in this tablet you get exactly that. To enhance performance of the tablet Quad Core processor is supported by 1GB of DDR3 RAM which provides the best performance to the tablet. Camera of the tablet is very good, you rarely get a 5.0 MP rear and a 2.0 MP front facing camera in the cheap budget tablet. Lack of Bluetooth and 3G internet without dongle is a bit disappointing to this clone of iPad but you can get access to internet from Wi-Fi and can use a 3G dongle also. Battery Capacity of the Tablet is very good and I can say huge compare to some of the other cheap budget range tablets. Overall the Ramos X10 Tablet looks good to buy for a price less than $169.90 (Less than Rs. 10,000/- INR) 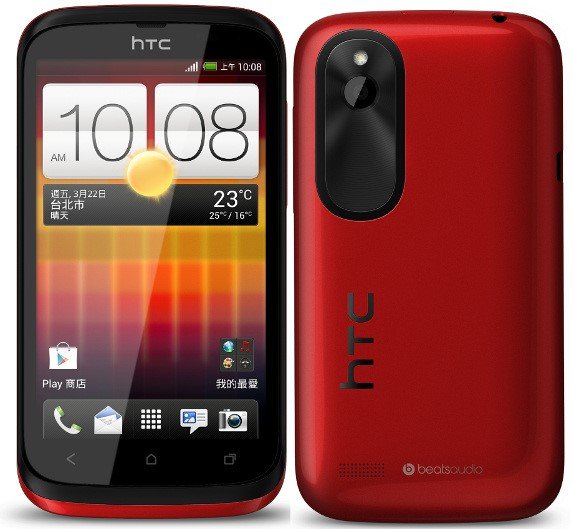 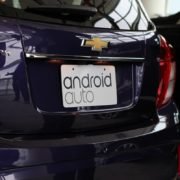