Motorola Moto G is a product of Google and for a change this device is going to be a cheap Smartphone. Once Motorola used to have a better share in the Indian Mobile market but since acquiring of the company by Search Engine giant Google, not much development is seen in India from Motorola. But now the Google owned Motorola is set to make a huge impact on Indian Smartphone Market with their much awaited Moto G Mobile which is set to launch in January 2014. The company has been selling Moto G in US Market for $179 (8GB) and $199 (16GB) which is really cheap for a device from Google. Now if we convert the amount in Indian rupees it will cost between Rs. 11,000 to Rs. 13,000. If the expected price of Motorola Moto G in India becomes reality than you can see a major drop in prices of Other Mobile manufactures like Samsung, Micromax, Karbonn and others. 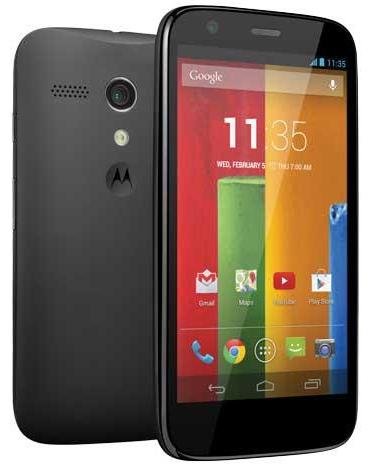 Motorola Moto G look like Google Nexus 5 and comes with a Quad Core Snapdragon processor. The device is powered by 1.2 GHz Cortex A7 Qualcomm Snapdragon 400 SoC with Andreno 305 GPU. That’s pretty good specification and you will be able to run most of the heavy graphics games like Asphalt 8, Dead Trigger 2 etc. It has 720p HD Display screen of 4.5 inches which provides resolution up to 1280×720 pixels. If you see the Unboxing and Hands-On video of Motorola Moto G , you will clearly see much wider viewing angles and sharper images and this is because the device has 326 ppi and protected by Corning Gorilla Glass 3.

There are all the usual features present in Moto G Handset, like 5.0 MP rear camera with LED Flash which is capable of 720p video recording, 1.3 MP Front Facing Camera, 3G, Wi-Fi, GPS via A-GPS & GLONASS, accelerometer, compass, proximity sensor. The device is powered by a 2070 mAh lithium ion battery and comes in different colored back panels. In brief technical specifications of Motorola Moto G Mobile are listed below:

I know there will be users urging to comment that the title should be Why not How. In the past we have seen that Cheap devices in India doesn’t stay cheap at all. But if we believe that Motorola Moto G will going to be priced somewhere around Rs. 15k to Rs. 20k in Indian Market then also it will tough competition to devices from Samsung, Micromax, Karbonn etc. So the change will be seen in the pricing of Mobiles which will go low to be in the market. Motorola Moto G is not only looks stunning but performs better compared to devices in the same price range. If you see a game play video of Motorola Moto G on YouTube then you will see that how smooth most of the games runs on the device.

My advice for all the users who are eager to buy a Smartphone in the near future to wait till January 2014 for the launch of the Motorola Moto G Smartphone in India. 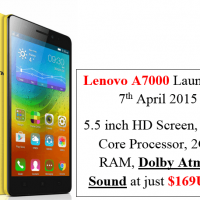 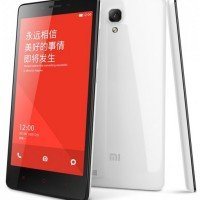 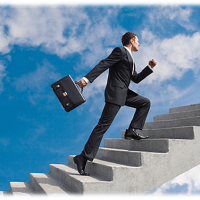