Micromax Windows Smartphone’s specifications are leaked before the official press conference. In a recent interview given by Micromax Chairman Sanjay Kapoor has revealed the specifications of first ever Windows-based Mobiles from the company. The interview was given by the chairman to Economic times in which he discuss about the details of Two Windows based Micromax Smartphone’s. Both the devices will be running on Snapdragon Processor and Windows 8.1 OS. Both the devices will be launched officially in a press conference to be held in Delhi, and users can expect to get the device from July onward. 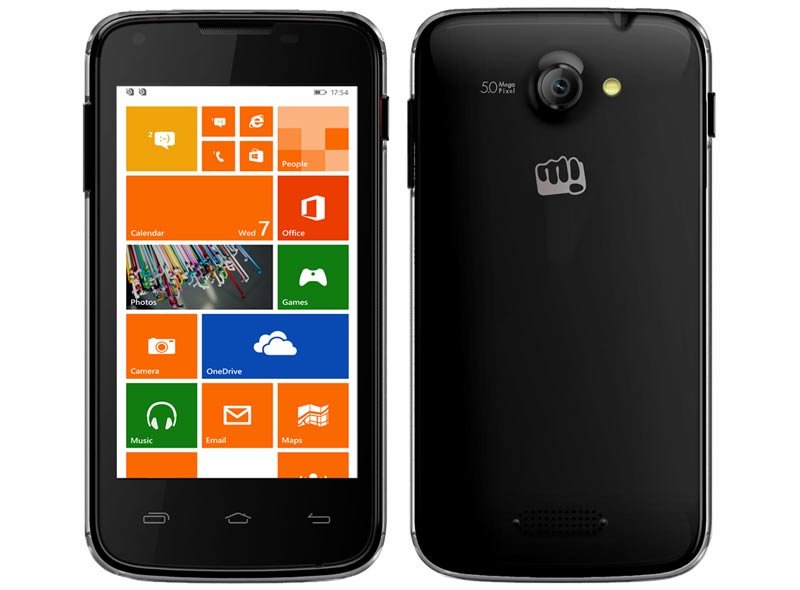