Micromax A72 Canvas Viva Smartphone is the latest addition to the Canvas Mobile series of Micromax. There are a few devices launched by Micromax in recent time and all of them are very popular among the consumers. Micromax A72 Canvas Viva Mobile appeared online yesterday on Flipkart and today it is available to buy from online retailer Snapdeal. With the launch of Canvas Viva Phone it is very much clear that Micromax is trying to get strong presence felt in Cheap Budget Mobile markets in India. Earlier we covered the launch of Micromax A91 Ninja Mobile which is also a budget device. There are a few phones that are in the pipeline from Micromax such as A120 Canvas HD Pro which is rumored to have FULL HD screen and Micromax Nova which is expected to run on Intel Atom Processor. 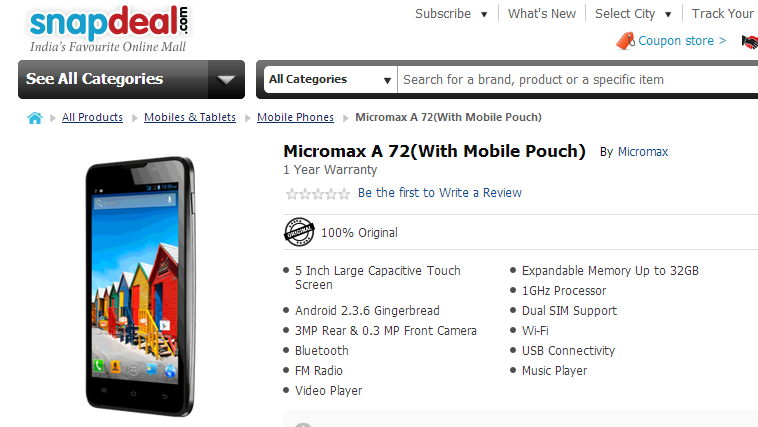 Micromax Canvas Viva A72 is built on the same guidelines as the earlier canvas series mobiles such as Canvas HD A116 but there is a lot of hardware degradation in A72 Canvas Viva. Price of Micromax Canvas A72 Viva Mobile on Snapdeal is around Rs. 6,999/- which is very cheap for a 5.0 inch device. It doesn’t have IPS or qHD display but features a screen resolution up to 800×480 pixels. It is powered with a single core processor which is clocked at cycle speed of 1.0 GHz and supported by 256 MB RAM. This specification does not look well at all if we compare it with Micromax Canvas 2 A110 Mobile as you can’t expect to run even medium graphics games on this device. There is not just processor which is not up to the mark, it runs on Android Gingerbread Operating System version 2.3. 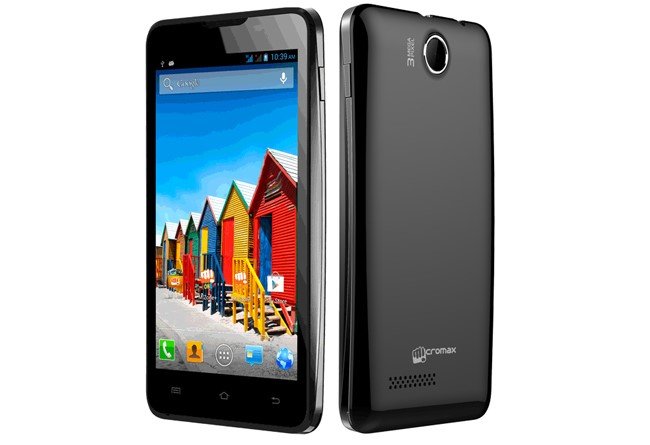 There is no 3G internet access on the device, so you have to use 2G (EDGE) support only for internet on the go. Micromax has put two cameras on the phone both in front (0.3 MP VGA) and rear (3.0 MP). While doing the review of Micromax Canvas Viva A72 Mobile I don’t believe that why companies such as Samsung and HTC are launching 3G devices without front facing camera and Micromax has launched a Mobile with front facing camera but no 3G. Any way you can access internet with WI-Fi and it comes with other connectivity options such as MicroUSB, Bluetooth. Internal Storage of the device is only 110MB which can be expandable up to 16GB with MicroSD card. Micromax Canvas Viva A72 Mobile Battery Capacity of 2,000mAh which is the only thing in the device apart from a 5.0 inch screen looks up to the mark.

Micromax A72 Canvas Viva Smartphone Price is Rs. 6,999/- and it is available on Snapdeal

Wonder why anyone wants to buy Micromax Canvas Viva A72 Mobile when there are other canvas series Mobiles are available such as Canvas 2 A110 and Canvas HD A116 with good features. It is also not understandable why Micromax has come up with such a device which has very low technical specification when they are launching some very good high-end premium Smartphones such as Canvas HD. 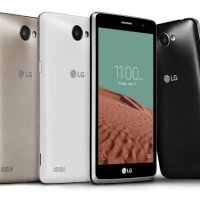 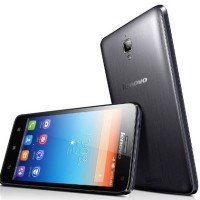