Micromax Canvas Magnus A117 Mobile – There has been speculations about launching of FULL HD Smartphone from Micromax but in the recent press A117 shots gets leaked online. The latest device is named as Micromax Canvas Magnus A117 and expected to supports 5.0 inch display screen with 720p HD Display screen. With the announcement of Hugh Jackman(aka Wolverine) as the brand Ambassador of the Micromax, company has launched another flagship device which is powered with Quad-Core processor. The Press images are posted online by MMXNewscaster(Twitter User) and from the images it is clear that back panel is made of Aluminium. 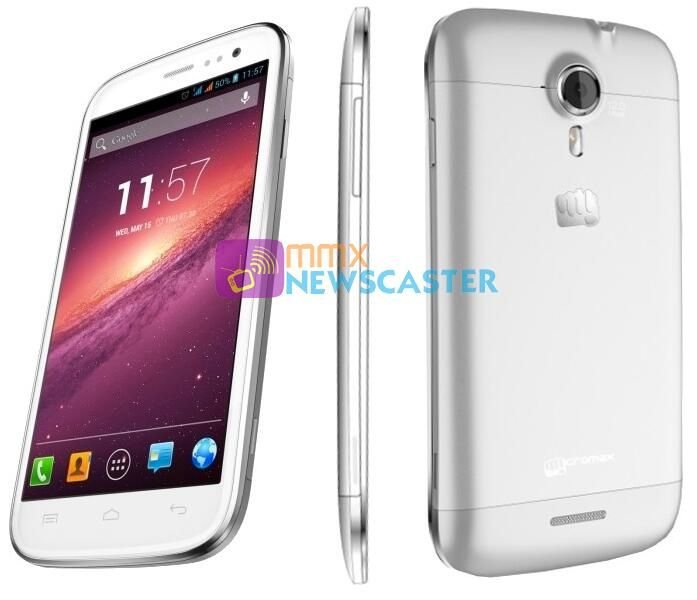 The device is expected to support at least 5.0 inch IPS Capacitive display screen with HD resolution up to 1280×720 pixels. Since the company is launching so many Canvas series mobile in 5.0 inch display range you can expect same with Micromax Canvas Magnus A117 Smartphone. The device will surely be running on Android Jelly Bean Operating System version 4.2 at least. You seriously can’t expect this to run on Android Kit Kat.

New Flagship mobile is rumoured to be powered with 1.5 GHz Quad-Core processor and supported by 1GB of RAM. If the RAM is as expected then it will be a disappointment as new mobiles are coming with 2GB of RAM which makes game playing even more better. Internal Storage is expected not more than 4GB which if true will not be great. You can expand the storage space up to 32GB with microSD card but inbuilt memory should be at least 8GB if not more.

You can expect all the basic connectivity features like 3G, WiFi 802.11 b/g/n, Bluetooth, GPS/A-GPS. Other than it is rumoured to have DUAL SIM which is not new to Micromax devices. Micromax Canvas Magnus A117 Mobile phone is expected to support 12.0 MP rear camera with ability of recording FULL HD videos up to 1080p. Front facing camera can be of 5.0 MP which will help you make video calls in high quality.

Micromax Canvas Magnus A117 Smartphone Price in India is expected to be between Rs. 16-17,000 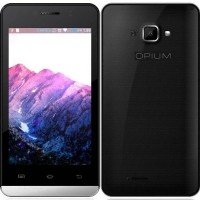