Micromax Canvas L Smartphone is the latest mobile launched by company, but for me it is just like Same Old Wine in new bottle. I really don’t understand the concept followed by Indian Mobile manufactures like Micromax, XOLO of launching new devices every second week. Most of the devices differ in just names and almost have same specifications. Micromax has launched Canvas L device with same features such as qHD display screen, Quad-Core processor, Kitkat OS etc. In this post you can read more about the features and technical specifications of Micromax Canvas L Mobile Phone: 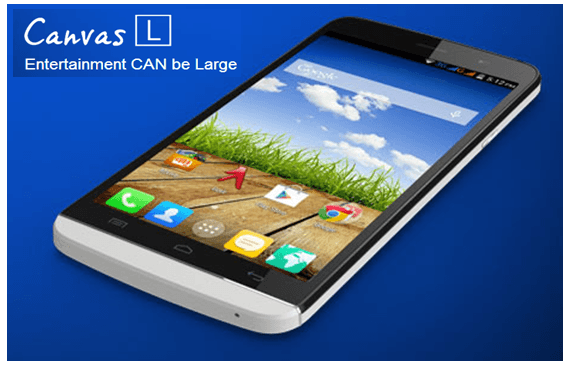 Micromax Canvas L Mobile phone has 5.5 inch qHD display screen(960*540 pixels) with 400 pixels per inch that will provide sharper and crisp images on the screen. The device is powered by Mediatek Quad-Core processor that allows you to operate multiple apps with the help of 1GB RAM. If we see display and processing power, there is nothing new except higher pixels per inch. Other than ppi density Micromax Canvas L features similar screen, processor, RAM as some of the earlier devices like Canvas Unite 2.

The device runs on Android 4.4.2 Kitkat Operating System which is common to most of the device launching now. Motorola devices are better as they have already received 4.4.4 update. Micromax Canvas L has 8.0 MP rear camera with Auto-focus, flash and 2MP front camera. If you are looking for a new technology in camera, then recently launched Asus Zenfone are the perfect mobile for you as they come with PixelMaster technology. Micromax Canvas L has 8GB internal storage expandable up to 32GB with microSD card. So if we see major features like screen, camera, processor, RAM Micromax Canvas L has nothing new to offer except for new name based on probably upcoming Android L. Technical Specifications of Micromax Canvas L Mobile is as follows: 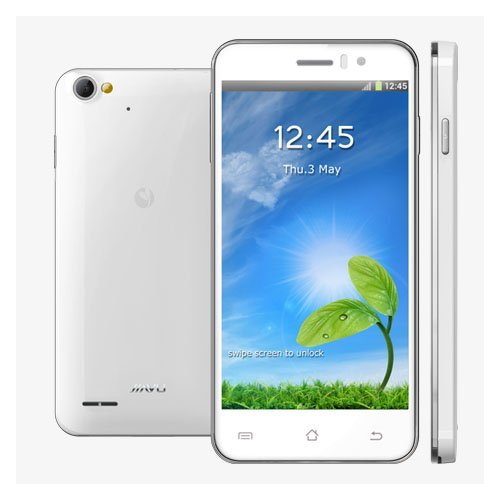 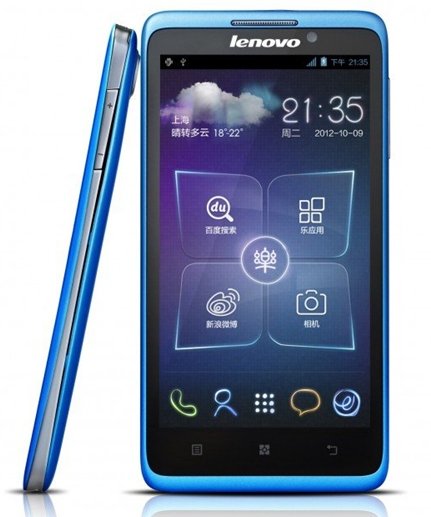 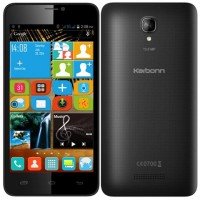