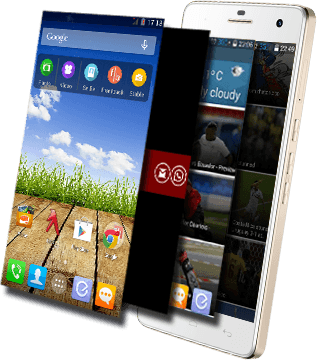 Canvas Knight Cameo A290 mobile has 4.7 inch 720 HD IPS Display screen with maximum resolution up to 1280×720 pixels. The device comes with Quick Look that allows you to get feeds  from your social media accounts, weather updates and latest news on a single screen. You will get Smart-Alerts feature to receive missed-call, email, message notification on lock screen.

Canvas A290 comes with Special Camera Widget that gives the home screen of the phone one touch control to select multiple modes of the camera. There is a very unique feature that allows you to take front and back shots at the same instant. 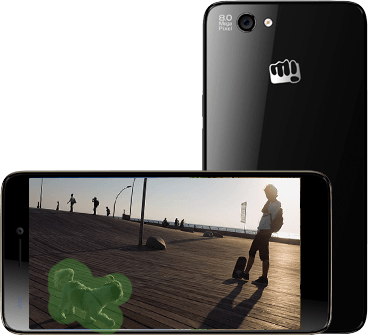 The device is powered by Tru OCTA-CORE 1.4 GHz processor that allows for all the eight cores to run simultaneously. You can play any game, switch between app, run multiple apps without any issues as the device comes with 1GB of RAM. Just like the earlier version, Canvas Knight A290 is also available in Pure Black, Black and Gold, White and Gold colors. Technical Specifications of Micromax Canvas Knight Cameo A290 Mobile Phone is as follows:

Micromax Canvas Knight Cameo A290 Mobile Price in India is around Rs. 12,500 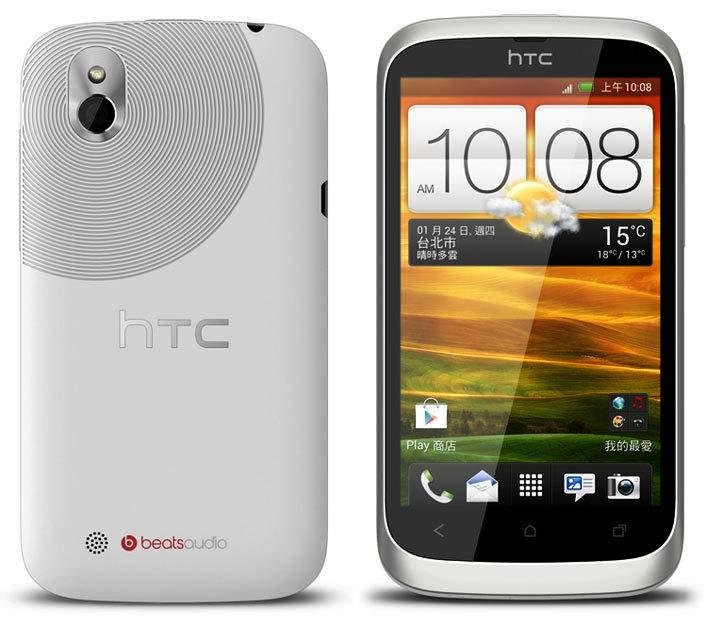 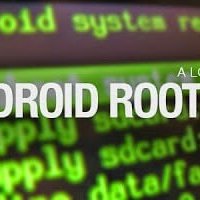