If the rumours come true than this will be like dream come true for all who want to buy a Cheap Octa Core smartphone. Micromax is one company which brings its devices at cheaper price than any other company like HTC or Samsung. Earlier also Micromax Canvas 2 and Micromax Canvas A116 HD got extraordinary response from users. Even Canvas HD had broken records for most number of pre-booking for any device in India. Same was expected from Canvas 4 which is rumoured to have FULL HD Screen but when the device actually unveils there is major disappointment as it has almost same features as its processor. Now again one more device from Micromax is in “rumour news” which is expected to be powered by a Octa Core Chipset. Other Rumours about Micromax are that “Micromax is also planning for a 4G smartphone and Windows Phone 8 Smartphone” 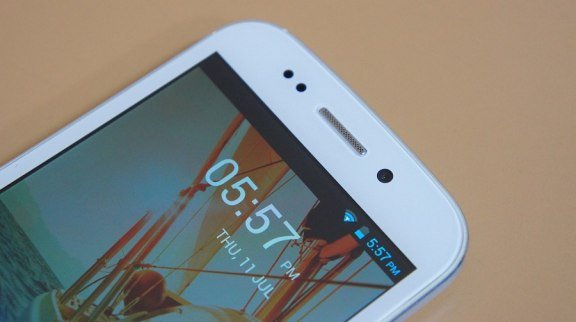 According to a recent MMXNewscaster tweet, the rumoured Micromax Canvas A240 is going to be next Canvas series smartphone which can be announced by Micromax very soon. As actual specifications are still not there but looking at the speculations that it is powered by Octa Core Chipset, we are expecting to have Full HD Display screen with 2GB of RAM and a rear camera of at least 12.0 MP. This phone could be Micromax Flagship device which will directly target the audience looking for cheap mobile with all the features of premium Smartphone. 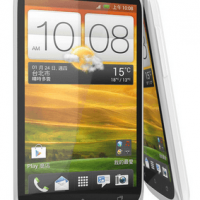