In the past year Android based Smartphone market in India has increased exponentially and lots of Mobile Companies emerge in this market likes of Micromax, Karbonn etc. Samsung being the premier company in this market segment rules the charts but its devices are expensive and in India Low Cost budget Smartphone’s are becoming new trend among the consumers.

Karbonn comes with its latest new device, Karbonn A111 or Karbonn Smart A111 which is a dual core Android Phone. It runs on Android Ice Cream Sandwich Operating System version 4.0 which should be up gradable to Jelly Bean. The device has a powerful dual core processor which is clocked at speed of 1.2GHz. 5.0 inch capacitive touch screen display og the device makes it fall into category of Phablets devices. Screen is nice but resolution of the device which is only 480 x 800 pixels is not upto the mark of HD display resolution. Devices that launching now are equipped with HD screen like Micromax A116 Canvas HD etc. It has a 5.0 Megapixel rear end camera with LED flash which should allow good quality picture. It is a 3G device so making video calls is possible with the front VGA camera which is a secondary camera on the device. 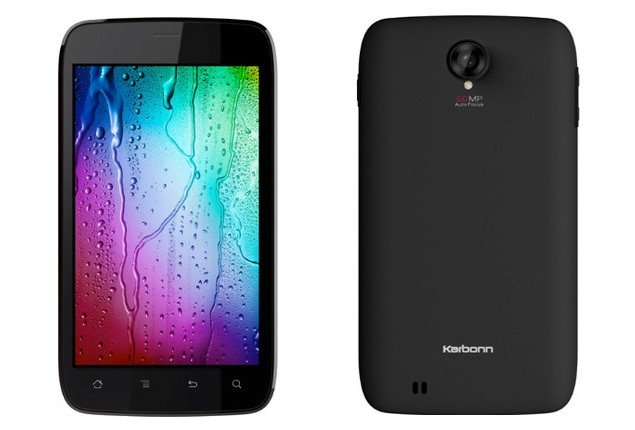 Features and Technical Specifications of Karbonn Smart A111: 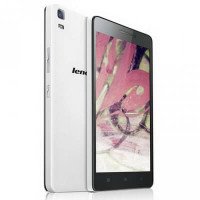