Mobile app development sector is watching the various kinds of challenges with each passing day and this calls for the best technology usage by the developers! 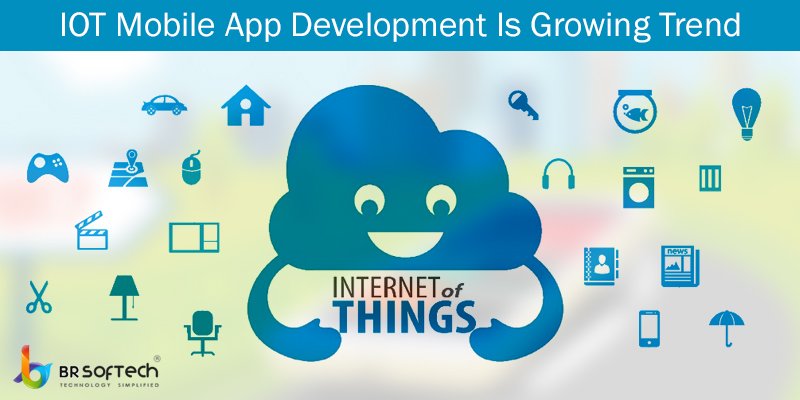 IOT will be the new trend in the technology segment around the world and it has got a low processor, fixed operating system, plus also the communication protocol. The way this tool operates is that it gets connected to the internet and also with the other different objects or the internet gateway. The upcoming increasing trend of IOT system is also like the infrastructure and the software which has smooth functioning on the cloud that receives and also organizes any kind of data that comes from other kinds of objects. Another tier for the IOT is the analytics one in which the data which is feeded is also being processed. The last one in the list is end user tier and in this there is an application with which the end user communicates with. It is at this tier where the applications are being developed. In these days, many of the applications are being developed on the Internet of Things itself. And this IOT technology includes the tier for the incoming data plus the analytics tier. Various kinds of mobile applications are constructed on this technology platform.

Though it can be said that IOT has gained quite good attention in today’s date but the implementing part and the development part is not as expected till now. Internet of Things is the kind of network of various interrelated computing devices, some kind of digital and mechanical machines, entities or the people which have the unique identifiers which are able to exchange the data through a network without any kind of need in human to the computer or the human to human communication. The potential applications in the IOT sector is deserving but the requirement of infrastructure requires much more development and the attention. This particular concept also needs whopping investment, financing and also interest of the consumer to provide the best solutions. Though there is much publicity of a particular idea, there are various kinds of limitations which is required for the implementation too. There are various kinds of infrastructure challenges that are seen in the IOT development which must be takes care of.

Accessing of the technologies:

IOT generally depends on the connecting devices and also the transmission of data for better assessment of the technologies which are more than required. As the leading IOT apps development company, we are flourishing rapidly to turn as the top-notch network provider for the connecting devices that is meant for establishment of IOT. It also gets just combined with the numerous service providers in various verticals for the purpose of certification and regarding approval of the devices which are being used in the IOT. Most of the telecommunication companies are said to be investing for planning to make the huge investments in IOT infrastructure. The developers can also see the demonstrations for the IOT applications development.

Security is the major concern:

In this digital tech-savvy world, the security turns out to tbe the major concern which is said to impact the advancement of IOT solutions. The major obstacle lies in the IOT development which will be regarding the data privacy for the personal devices which are being connected through the network and also the misuse of data too. For the proper execution of of this concept, the people are also required to have the perfect security and the safety of their data. The class apart security features in different devices and also in the storage platforms in must needed in this era.

Yet another major challenge which lies in the IOT infrastructure also aims at connecting through the different devices with another and this needs the smooth functioning among the cloud services, IP networking, the security, managing of the device and also the application layer. The best functioning and the coordination in the elements is the major element that must be considered for the better IOT application development. It is also necessary that all these elements must help in developing the fully secured applications.

IOT is the major factor which also leads in generating the huge amount of data and also arising from the different devices too. Such kind of major crucial data must also be stored in secured manner and must also be accessed properly at any point of time for the different kinds of operations and the tasks. You will find that there are numerous companies which are generally the top-rated in IOT development sector which also provides the cloud based solutions. Many such efficacious companies includes the Amazon Web Services, Microsoft Azure and the Oracle Cloud. Various kinds of companies which are just reaching up their cloud based solutions are supporting the IOT infrastructure.

Many of the cloud solution providers in this industry also focus on the big data and this also requires the high performance analytics. Even there are some of the companies which provide the data analytics including the major elements in the same and also the data analytics package too. You will also see the various integrated vendors and also the smaller ones that provides the modules like the data mining, forecasting, predictive analysis and many more.

In a nutshell, it can be said that various mobile apps development company are also competing with one another and they are also looking forward to expand their services and the support of IOT infrastructure. But yes it is yet to be seen that how these kinds of services also blends together perfectly for the development of powerful IOT solutions for the serving different kinds of industry-specific clients. This IOT is being the major growth and advancement in the mobile app development sector. 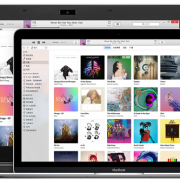 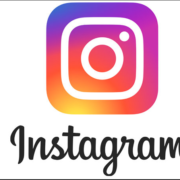 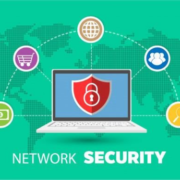