Increase IDM Download Speed using IDM Optimizer, I have seen this post on many Blogs and Forums and wonder whether it is really possible to increase the download speed for IDM download manager. No doubt IDM is the best download manager till now and in the earlier post I have discussed How to Download Torrent Files using IDM Download Manager. IDM Optimizer is a small utility tools which claims to boost the IDM download speed by modifying some registry entries like Connection Speed, Connection type, Max Connection Numbers and others. In this article I am going to share the results I obtained after testing the download speed with IDM optimizer and without IDM optimizer.

Download and install IDM Optimizer Tool and restart the system so that changes can be applied to my current windows configuration. Open the IDM Optimizer and you will see a popup window with two options – “Maximize Now” and “Restore Default”. To test the effectiveness of the Tool, click on Maximize now button. 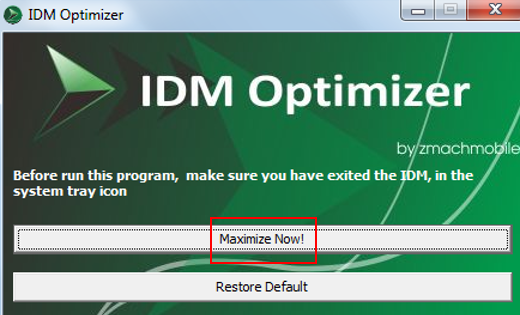 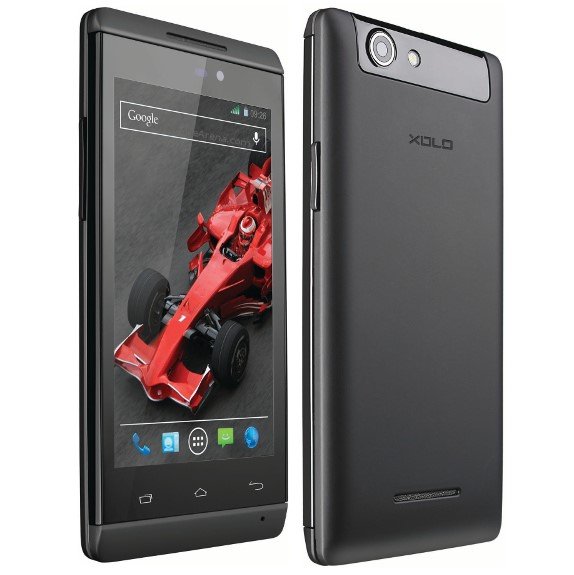 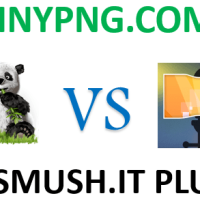 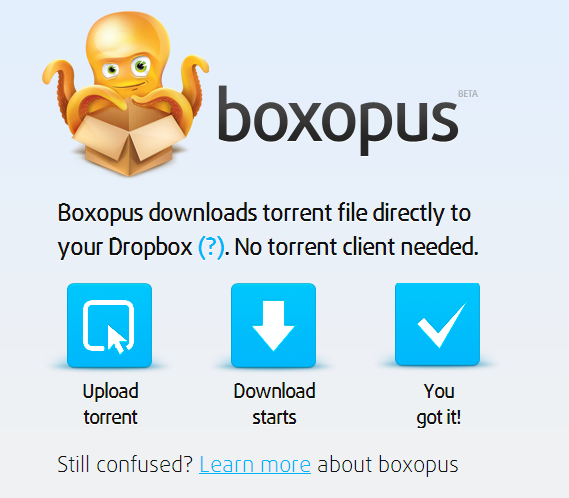