Huawei Ascend G600 was launched in August last year and now after a long wait finally this device from Huawei makes entry in the Indian market. This device has 4.5 inch IPS capacitive touch screen display with 960×540 pixels which should offer great viewing quality while watching movies or playing games. Viewing angles on this device are also very good as it comes with 178 degree viewing angle which is good. Huawei powered this device with 1.2 GHz dual-core processor with 768 MB RAM which is great. It runs on Android 4.0(Ice Cream Sandwich) which is a little bit old Android compare to Jelly bean which is now available in most of the dual core processor devices. This device will be a treat to all the camera lovers as it comes with 8MP autofocus rear camera with BSI sensors for better low – light imaging and presence of dual LED flash even makes it more optimized for better image quality. It also a front facing camera of 0.3 MP for making video calls. 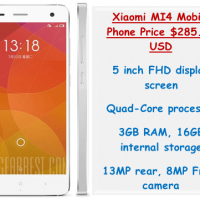 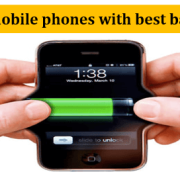 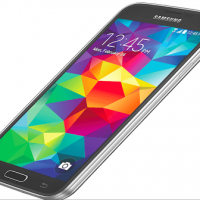