In the earlier post Samsung Galaxy S4 Smartphone clone Sunle S400 Mobile has been reviewed and after iPhone 5 clone it is time for HTC which also gets its clone Star S5 Butterfly from Chinese phone manufacturer company Star has been announced. 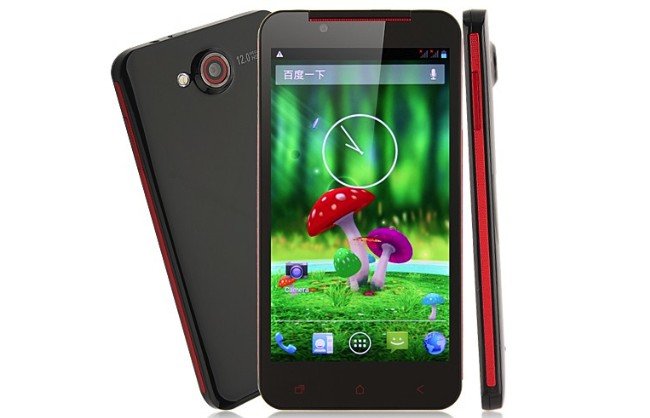 HTC Butterfly which is considered to be the best Smartphone from HTC has been threatened from the clone which is now available in the market at very cheap price of $222.99 which is around Rs. 12,500/- INR. Star S5 Butterfly is a Chinese Mobile Phone which has 5.0 inch Display and the body looks like HTC Butterfly. It has HD display which is capable to play videos up to resolution of 720p without any glitch. It is powered with Quad Core Processor from Mediatek and supports a RAM of 1GB which will surely allow smooth operation of the phone. It runs on latest Android Jelly Bean Operating System v4. 2 and supports dual SIM. It has 8.0 MP rear and 3.0 MP front facing camera.

Verdict: Features and Technical Specifications looks exactly same as another Chinese Mobile which is considered as the clone of Samsung Galaxy S4 – Sunle S400 and in my opinion it is not worth Rs. 12,500/- on a cloned mobile, instead you can buy Good Smartphones like Micromax Canvas HD, Karbonn Titanium S5 and Mobiles from XOLO which are now well established mobile companies in India and offering good after sales services also. 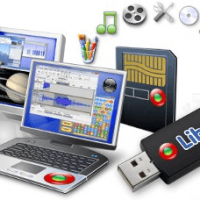 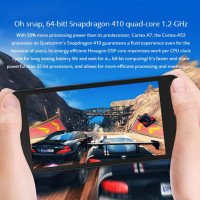