In this post I have brought to you the comparison between two newly launched budget Smartphone’s in India. Samsung has brought S DUOS 2 which is modified version of Galaxy S DUOS and Karbonn has launched Titanium S5+. Both the devices are Cheap Budget Smartphone’s that are priced below Rs. 11,000. Earlier Karbonn has announced Titanium 7 an FHD Device under Rs. 15,000 and now they brought another cheap device with Quad-Core Processor and 5.0 inch QHD Screen. In this post I have tried to compare most of the features of Samsung S DUOS 2 and Karbonn Titanium S5+. 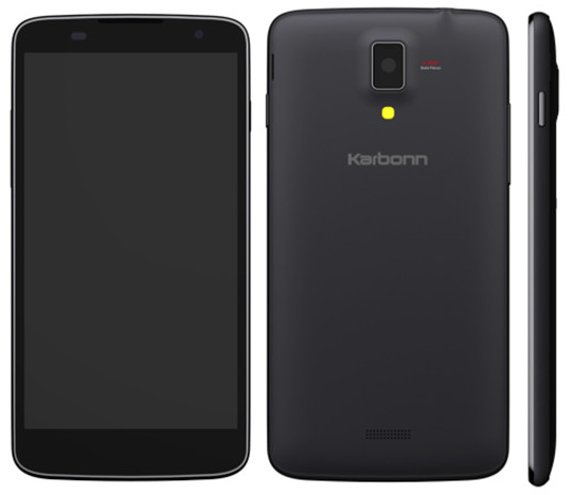 These days we are looking at devices powered by Octa-Core Chipsets and most of the budget devices are coming with Quad-Core processors. Karbonn Titanium S5+ is also powered by 1.3 GHz Quad-Core chipset from Mediatek where Samsung DUOS 2 comes with 1.2 GHz Dual-Core processor. You can expect better performance from Karbonn device since it is powered with Quad-core processor.

In this section, there is not much of difference as both the devices have 4GB internal storage. But you can expand the memory up to 32GB in Titanium S5+ where Samsung DUOS 2 Mobile internal storage is expandable up to 64GB with micro SD card. Karbonn Titanium S5+ has 1GB RAM where DUOS 2 only supports 768 MB RAM. 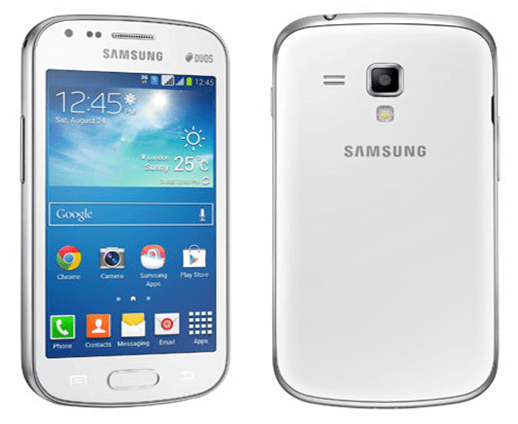 Karbonn Titanium S5+ is powered with 1,800 mAh Lithium Ion battery where Samsung DUOS 2 comes with 1,500 mAh battery. It is clear that you will get better backup time on Titanium S5+ Mobile.

Both the devices are below Rs. 11,000 and falls in the class of cheap budget devices. If you have some faith in Indian Mobile brands like Karbonn, then you can definitely go for Titanium S5+ as the device has a larger screen with better resolution and comes with a quad – core processor compare to dual core processor in S DUOS 2. If we look Samsung, then it is also not a bad deal in Rs. 10,999 you will get a 4.0 inch DUAL Core processor powered device from Samsung which is a pioneer in Smartphone business all over the world. 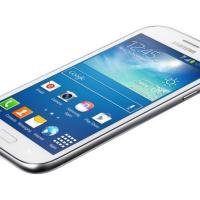