Best Tablet with Full HD Screen – PiPo M7 Pro is the NO1 8.9 inch Powerful Quad Core Tablet With 3G/GPS available only for $226.71 from OrientDeal. This is not a clone of Samsung or HP Tablets but as a product offers very good features. Earlier I had written a review on Samsung Galaxy Tab Clone Orient Voyo A15. This particular device can be called as FHD Display Screen Tablet. In this post you can find reviews of PiPo M7 Pro Features and Specifications which is a 8.9 inch FHD 3G Tablet PC. 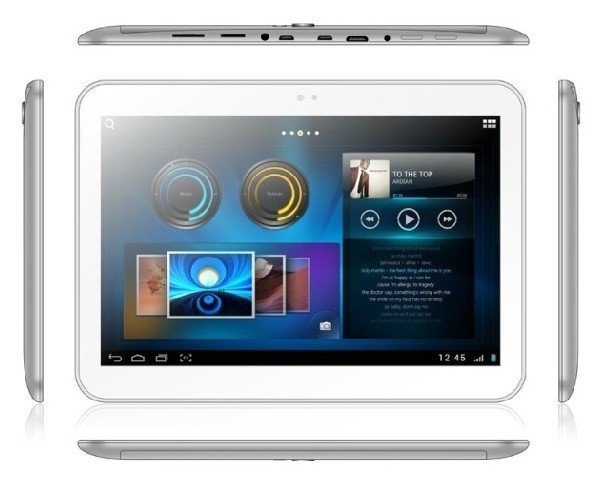 PiPo M7 Pro is a tablet with 8.9 inch Capacitive FULL HD Display Screen which is capable of offering resolution of 1920 x 1200 pixel. With this you can enjoy watching movies and playing games. Read Tablets with HIGH DEFINITION Screen. This tablet from OrientDeal runs on Android Jelly Bean Operating System version 4.1 which provides new Google Search experience on Device.  PiPo M7 Pro is powered by a Rockchip RK3188 ARM Cortex-A9 Quad Core Processor which is very good and should provide best performance during game play. As it is 3G Tablet you can get access to fast speed internet on the go. Information about RAM of the tablet is not confirmed but it is expected to be at least 1GB. There is single camera on the rear end of the tablet which is 5.0MP camera with auto-focus and LED flash that sounds good to capture moments of daily life. This tablet comes with most of the connectivity options like mini HDMI, microUSB, Wi-Fi, Bluetooth, 3G, and GPS. Technical Specifications of PiPo M7 Pro  are as follows: 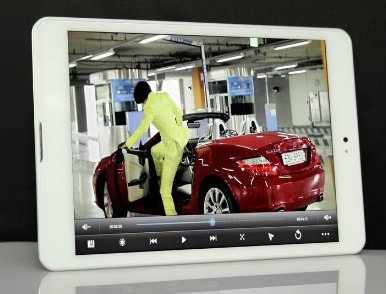 PiPo M7 Pro  Price is $226.71 which is available from OrientDeal 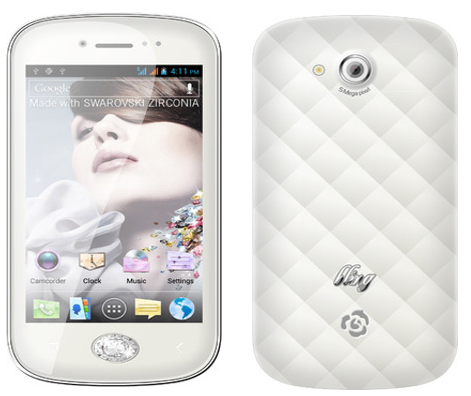 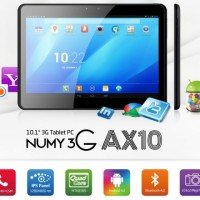 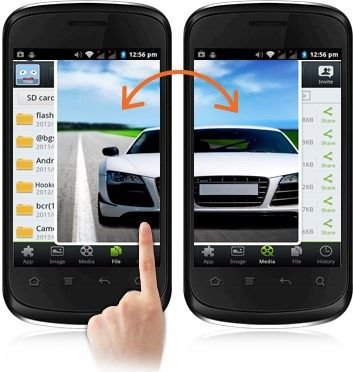