In order to save money, many clients are diskless. For common people, they may think that boot normally without disk is impossible, but it is possible! A computer technology called PXE boot enables to boot many computers in the same LAN without hard disk. Many geeks and administrators know about it. It is not a new technology but the manually is complex before. The key is booting via network.

Now with the help of small tool – AOMEI PXE Boot, you can achieve it easily. AOMEI PXE Boot is a freeware developed by famous software company – AOMEI Technology(AOMEI Partition Assistant is its first product, with it, you can solve how to partition a hard drive in windows 7). It is used to boot your computers from an image file via network in the same LAN simultaneously. After installation, you just need a few clicks, every steps has guides. Moreover, it also supports synchronous boot of multiple computers. 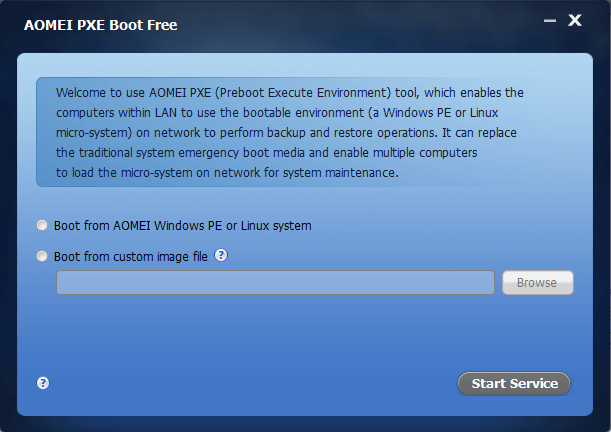 Besides diskless, many clients have no CD-ROM drive and USB ports can also try AOMEI PXE Boot. If you plan to maintain or install system for multiple devices and it’s impossible to insert USB flash drive or CD into them one by one, now PXE Boot is also good solution.

Now newest version of AOMEI PXE Boot is 1.5, following are what’s new in it:

AOMEI PXE Boot is deriving from AOMEI Backupper, a professional Windows 8 backup software and supports the latest Windows 10. We have reviewed it before, if you are interested in it, you can visit it. 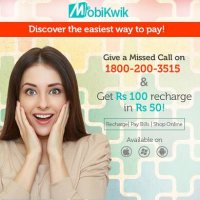 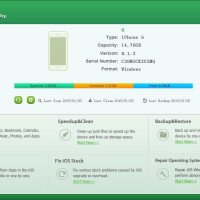 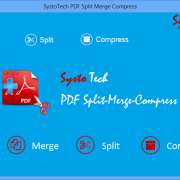