Here comes the Smartphone from ZTE which is expected to launch officially during Mobile World Congress, but the release has been scheduled ahead of time a bit By Company. Name of the device is going to be ZTE Grand Memo which is recently been shown in a event at Hong Kong.

During the event some of the specifications of the device are also confirmed. The display size of the Device is going to be around 5.7 inch with HD display up to 720p. Screen size of more than 5.0 inch makes it falls into the category of Phablets. This Phablet will going to compete with some of the popular devices in the market such as 6.1 inch Ascend Mate and 5.5 inch Galaxy Note II. 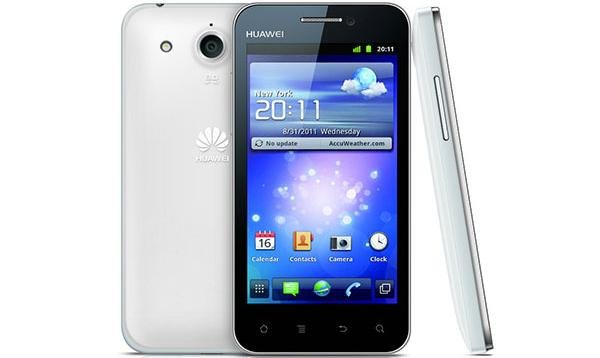 The processor that has been put into this device is a 1.7 Ghz Quad Core Processor from Snapdragon and it will be a S4 Pro Chipset. Feature that excites me the most is 13.0 Megapixel Camera which should capture excellent photos. This Smartphone will run on Latest Version of Android – Android 4.1.2 Jelly Bean and comes with 3,000 mAh Battery Capacity which should allow it to hold up for longer duration. 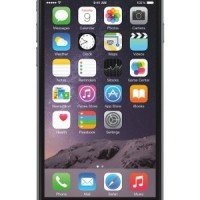