Home
Reviews
Software
Why you should upgrade to CCleaner 4.0 and Google Chrome 26 Stable Version
Tweet Pin It

Two most of the popular software have come up with latest updates which brings more efficient working and stability to the software’s. CCleaner which is most widely tool for clearing out the temporary and cache files come with latest CCleaner version 4.0 with new features and Google Chrome Browser ruling the charts comes with more stable version Chrome 26.

If you ask internet users which software they use to get rid of the temporary and browser cache files on Windows Operating System, most of them will give you exactly one answer which is ‘CCleaner’. Recently there are news of CCleaner launching their product for Android based devices. Now With the arrival of CCleaner 4.0, you now have more options to play with. I am not going to tell about what CCleaner can do as most of the users know it very well, in this post I am going to review the latest CCleaner 4.0 and what are the new features in the software. 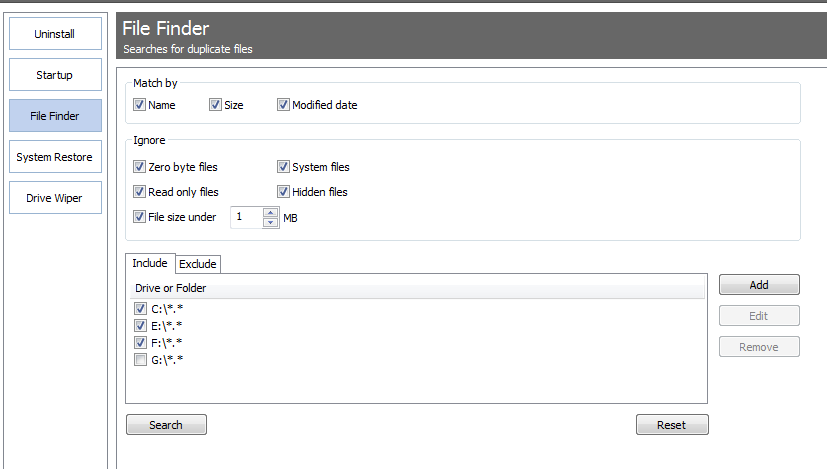 At the first glance to the program, you can see they have change the look of icons and made them trendier. In the functionality there is not much change but there is one new feature in the kitty which is ‘File Finder’ which finds duplicate files on your system. You can use this feature to find and remove duplicate files from your system and save storage space. IT provides you with variety of options like the Disk you want to include or exclude, Match the files with names, size and lot more options which you can explore easily.

There has been complaint for some time about heavy memory usage by Google Chrome Browser and crashing of the program, now there is good news for all users as Google have just launched stable version of their most popular Chrome Browser – Google Chrome 26 has come up with lots of security fixes and new features which is available for different platforms such as Windows, Mac, Linux, and Chrome Frame. 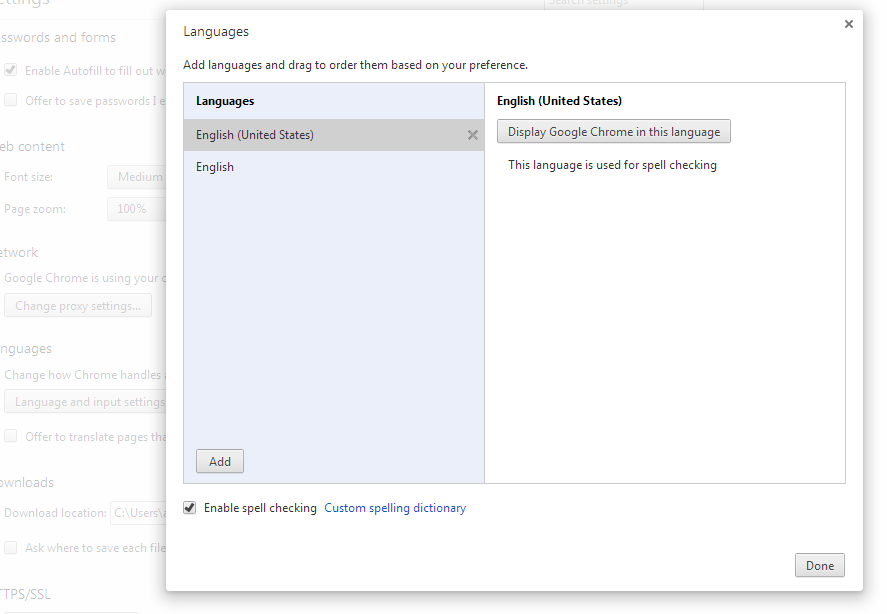 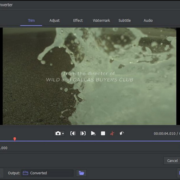 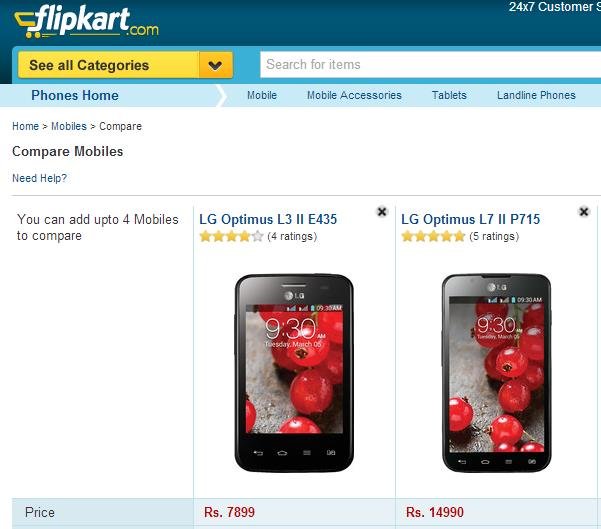