Home
Articles
Why cryptocurrencies are created and how they work?
Tweet Pin It 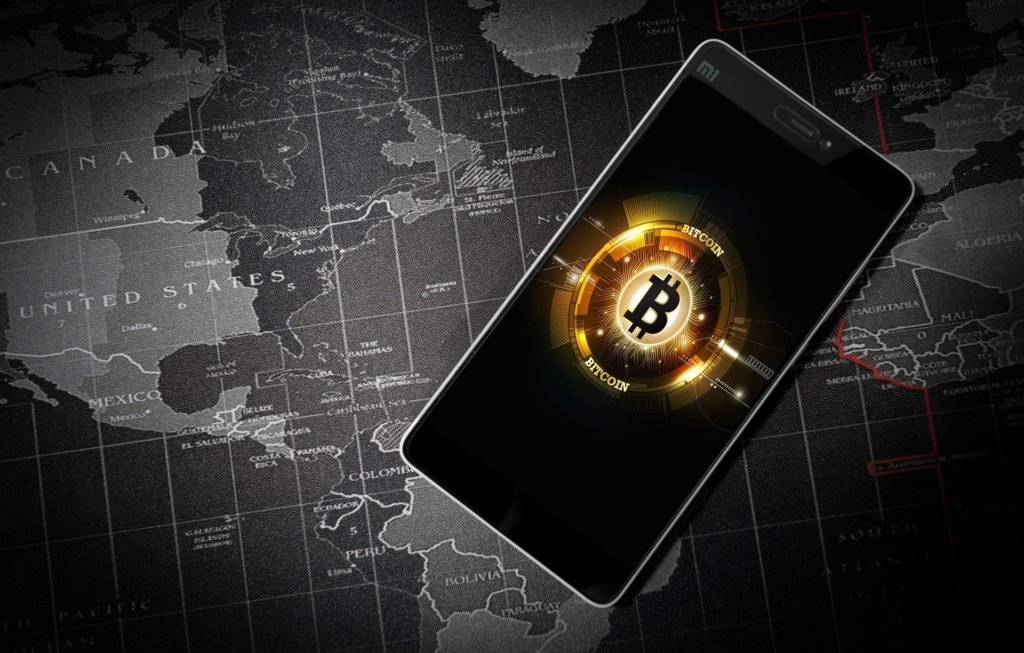 Internet money is simply an online form of sending or receiving payments. It makes buying and selling global, easy and comfortable. The idea of making internet money, or cryptocurrencies, started early through failed projects like B-Money and Bit Gold, which never quite came to life. Finally, the true and finalized project of Bitcoin emerged in 2009, after the global financial crisis that hit the world economy.

Who is Satoshi Nakamoto?

Satoshi Nakamoto is a man, woman or a group who created the Bitcoin code and started this cryptocurrency craze. The identity of Satoshi Nakamoto is unknown, and people can only guess who it is. Maybe it’s the mystery that has added fuel to the fire of Bitcoin and made it so popular. Maybe it’s only that people were tired of constant economic crises and wanted to get the power of managing their own money instead of letting the government decide on everything.

Contrary to what most people think, Bitcoin is not the world’s oldest cryptocurrency. Bitcoin is the first market-ready cryptocurrency. It was made in 2009 and is the most valuable and most well-known cryptocurrency in the world. As of today, one coin can be bought for $9,150. The whole concept of Bitcoin is that it’s decentralized, which means that there is no government, no leader and no company above it. It is finite, which means that there could be only 21,000,000 Bitcoin in the world. No one can print or add more. There is less Bitcoin circulating now, not because all bitcoins are already mined but because some got lost over the years. The bitcoin platform was designed to be faster, safer, cheaper and more reliable than regular money.

Bitcoin can be stored on many wallets, which are programs or applications that are anonymous and encrypted, so only those who have the seed (key) has the coins at their disposal. There are many wallets like Electrum, Mycelium, but the safest ones are hardware wallets, like Ledger or Trezor. These wallets cannot be hacked unless stolen, along with the seed, which is near impossible. That makes them the most valuable thing to Bitcoin holders. All wallets offer sending and receiving options, where the sender sends any amount of Bitcoin to the address (series of numbers and letters) given to them by the receiver. After sending, the system needs to confirm the “reality” of the transaction 6 times, before making it final and irreversible.

After bitcoin, many other cryptocurrencies were created on the blockchain, with the same or different purpose. The cryptocurrency field is its own ecosystem right now; with over 1,500 cryptos that consist of coins and tokens (also called altcoins) alongside Bitcoin. They can be exchanged for one another on places called exchanges. Each of the other cryptocurrencies has their own code, their own problem to solve and their way of doing it. They usually have either a monetary purpose or a utility purpose, which makes them a coin or a token. Some of the cryptocurrencies like Ethereum bring smart-contracts to the field, making a disruptive wave in the way escrow works, and many more things, while others provide super-fast and cheap transactions.

Some of these cryptos are considered “platforms”, which means that other cryptocurrencies are made on their chain. Bitcoin is one, Ethereum another, and lately some other coins like Neo and Stellar Lumens.

How do cryptocurrencies work?

Not all cryptocurrencies work the same, but there are some differences and similarities. All cryptos use wallets to be stored. They can all be traded on exchanges like Binance, Poloniex, HitBTC, Bittrex. They all have to be safe, and secure, which means that they need to have some confirmation pattern that occurs after the transaction. That’s where Proof of Work and Proof of Stake come to play. They are the 2 most popular ways to confirm transactions. Read about it here: https://www.abitgreedy.com/cryptocurrency-exchange/.

With people starting to argue Proof of Work as being bad and a thing of the past due to massive power usage that miners happen to have, Proof of Stake emerges as another viable option. It still has the same purpose, but the way that it gets to confirm transactions and do various other things is completely different. In this way of confirming Non fungible transactions, there is no immense power usage, and people are incentivized to hold the currency since the more money they “stake”, the bigger part of the transaction fee they get. This makes staking much more cost efficient than regular mining. Proof of Stake, unlike Proof of Works miners, has forgers.

Why are additional cryptocurrencies created?

Many people can debate why additional cryptocurrencies have been created, but the easiest and most logical answer would be: there are many problems that can be solved better or faster by utilizing blockchain technology, or by decentralizing the process. That’s how lending platforms that puts Bitcoin as collateral or a coin that helps by replacing obsolete swift contracts emerged. Each coin (unless a scam or a way to make a quick buck) has its purpose of solving a problem. 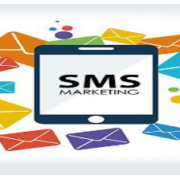