Asus Zenfone 5 has been great success story in India Mobile Industry. Asus was probably the first branded Smartphone with 2GB RAM to launch under Rs. 10,000. After that many other mobile companies like Micromax, Xiaomi etc. have launched their devices with 2GB RAM in cheap price. After enjoying such warm welcome from Indian consumers, Asus has come up with Version 2 of the most famous Asus Zenfone 5. The new version is named as Asus Zenfone 2 ZE500CL and some images of the awaited mobile has been leaked on internet. In this post I am going to write in brief about the features of Asus Zenfone 2 and will see what’s new in this mobile comparing with the previous version. 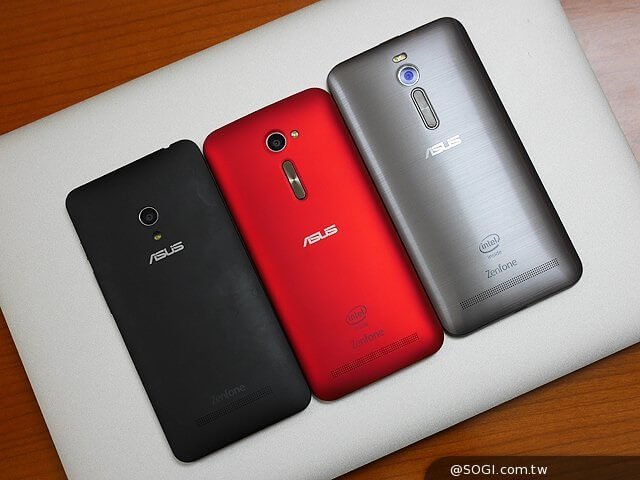 Asus Zenfone 2 ZE500CL Mobile is the latest device to surface in the ongoing mobile revolution. Yes it is nothing less than Mobile revolution where you can buy a device under Rs. 8000 with 2GB RAM, HD Screen and lots more. Before Asus Zenfone Series launch in India last year it was not possible and the company has taken one more step with the launch of Version 2 Asus Zenfone.

The device has almost same specifications as the previous one but there are some minor changes that I am going to talk about. First the noticeable change in Asus Zenfone 2 ZE500CL is its Operating System which is Android 5.0 Lollipop. Previous version of the device in still running on Android 4.4 Kitkat with no update yet. So if you are looking to buy a device with Lollipop OS then you can wait for Asus Zenfone 2 ZE500CL mobile.

Second change is its Battery Life which has been improved from the previous time. Earlier launched Zenfone 5 has battery capacity of 2110mAh but the upgraded version comes with 2500 mAh Battery Capacity. So you will definitely get more standby time in the new Asus Zenfone. Overall the phone is same as the previous one with few minor changes.

Currently there is no news about the pricing and exact launch date of new Asus Devices. I will come up with complete updated information about Asus Zenfone 2 after official announcement which is expected to be made at the Mobile World Congress in early-March. 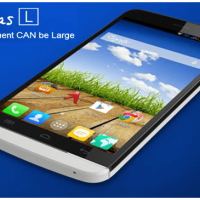 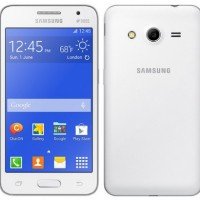 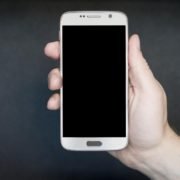