Home
Articles
What Are the Languages Used for Building iOS and Android Apps?
Tweet Pin It 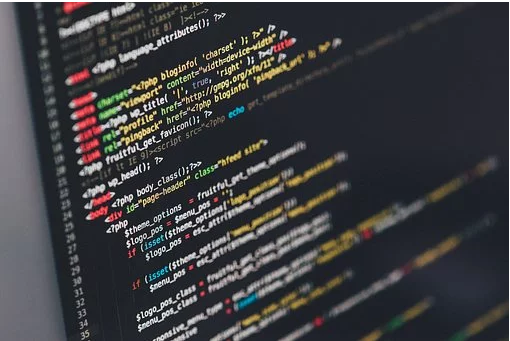 Every app is built on its programming language. This language is the foundation of every aspect of an app from specific features to the way the app operates and reacts to user input.

However, just like spoken and written language, there isn’t a single programming language that’s used by every app building company. According to the Free On-Line Dictionary of Computing – FOLDOC, for short – there are more than 1,000 recorded programming languages in existence.

Just like choosing the right spoken language for the company you’re in, your company needs to choose the right programming language for a successful iOS or Android app. With such a huge library of work, there are plenty of language options when it comes to iOS and Android app development.

Java is one of the most popular programming languages in existence. It’s a particularly well-used choice in Android app development. The design of the Java language is highly regarded due to its versatility. This makes it easy to use as well as helps programmers to work quickly and accurately.

Since Java is so popular, programmers using it get the benefit of a large community. This gives a wider information base when faced with problems or glitches in the programming system. Python is another popular language. In fact, it’s often cited as one of the most taught programming languages in schools. This is likely due to its wide use including mobile development and outside of it. It’s even served as the starting point for popular apps like Dropbox, Reddit, and Spotify.

This system is designed to put principles like simplicity and beauty at the forefront while still providing an interactive, easy-to-use option with quality readability and great potential in scalability.

A more up-and-coming language in the programming field is Swift. This system was introduced in 2014 by Apple. It was made to act as a language for iOS, Linux, and supporting systems. While it, unfortunately, is iOS limited, it has still become the primary choice amongst iOS and OS X app developers. However, as reported by The Next Web, Google has also discussed adopting Swift in their language use rather than Java when it comes to Android development. This would increase how common the use of Swift is as well as increase the demand for the language. 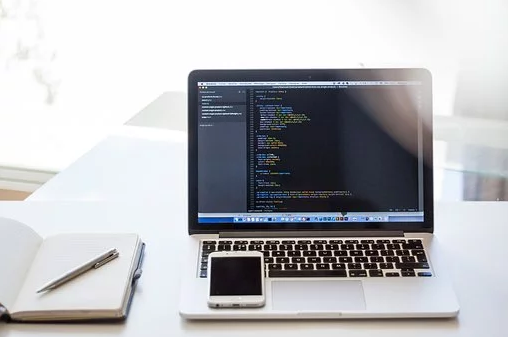 HTML is a programming language that is often employed in website development. It gained popularity thanks to its ability to be deployed quickly and adapted to the programmer’s needs. Since its release, a similar language called HTML5 appeared.

HTML5 offers the same benefits to programmers as HTML does. The difference is that it brings that functionality to mobile app development rather than being restricted to web pages. It’s also versatile enough that creators for both iOS and Android can use it.

C#, also denoted as C Sharp, is an object-oriented and component-oriented coding language. Instead of being specialized for Android, iOS, or even just mobile design in general, C# is a general-purpose language. In other words, it’s fit for almost any application. The language is designed to be versatile enough for anything and simplistic enough for anyone to use. These features and the fact that the language is so scalable have made C Sharp a popular tool for programmers.

All of these options hold their own merits and each one will be the perfect fit for certain programmers. Since there are so many different choices, all with their own aspects and applications, they can be chosen wisely to achieve the best results for your company. 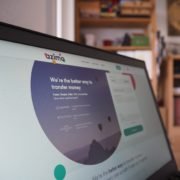 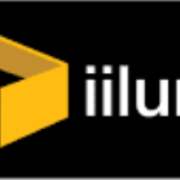