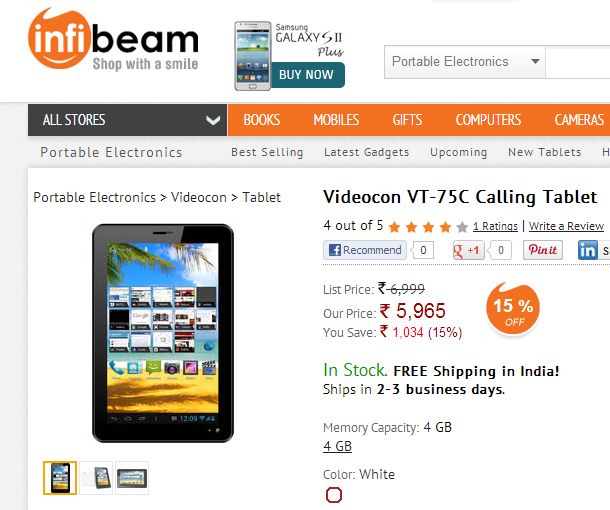 Videocon VT75C is the latest tablet from company which is based on Android Operating system. It has a 7.0 inch capacitive display touch screen with resolution of 800×480 pixels. Screen Resolution is not as compared to Lava XTRON Tablet which offers higher resolution and IPS Display Technology. It is powered with 1.0 GHz processor which is supported by 512MB of RAM. Videocon VT75C Tablet runs on Android Jelly Bean Operating System version 4.1 which is the latest one from Android. It has 2.0 MP rear and a VGA front facing camera which can be used for making video calls. You will get calling facility from this tablet with 2G calling and access internet via 3G dongle and Wi-Fi. Internal memory of the tablet is 4GB which can be expanded up to 32GB with microSD card. You can store lots of movies with expanded memory and can play those on big screen LCD TV with HDMI Port.  Battery Capacity of 3,000 mAh looks good with the configuration of the device and should allow longer hold up time. 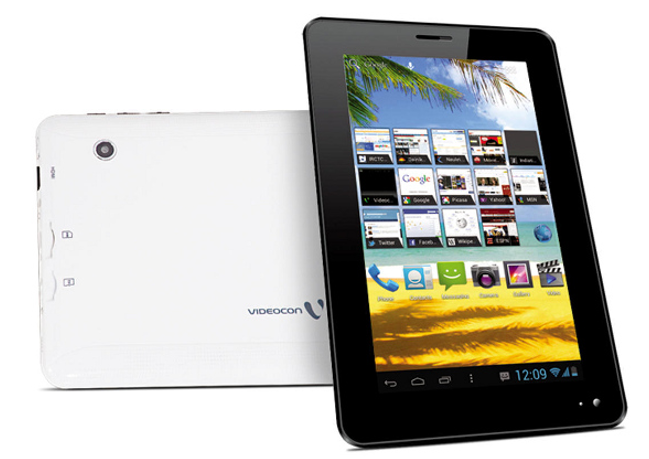 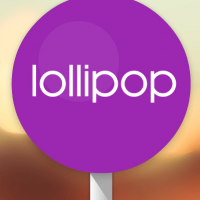 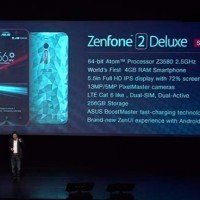