Starting with the tutorial, first you need to create a script to insert in a web page. To do so, open Google Docs and create a new spreadsheet by clicking “Create->Spreadsheet” link. 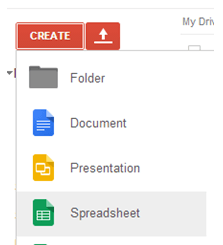 Rename the spreadsheet as per your requirement. Next step is to create a Google Script which will be inserted in a Google Sites Web Page. Open the spreadsheet created in the first step and click on “Tools->Script Editor” Menu item as shown in the image below: 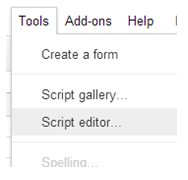 You will see some code written in the script with a function(), delete that code and save the file. Now the most important part of hosting a Google Apps scripts on Google Sites Web page. To use a script file on web page, your code should start with either doGet(e) or doPost(e) functions. See the image below for sample code used in this tutorial 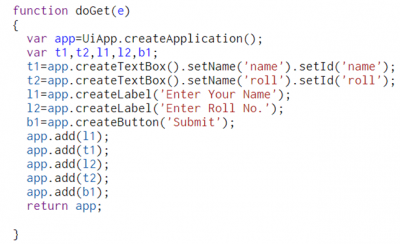 Save the file and Click on “File->Manage Versions” menu item as shown below: 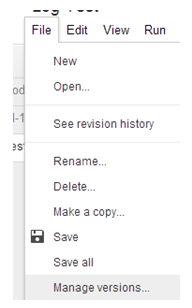 There you will see all the versions of the script starting from the first time script was compiled. Simply click on “Save New Version” button irrespective of the version you see(or no version was shown).

Now the script is ready to be deployed as web app, for that click on “Publish->Deploy as web app..” menu.

Select the Project version to be deployed and select the users who can access the web app. In this post I have selected “Anonymous” which means any one can access the script. Click on “Update” button to start the deployment process. See the process below for complete information. 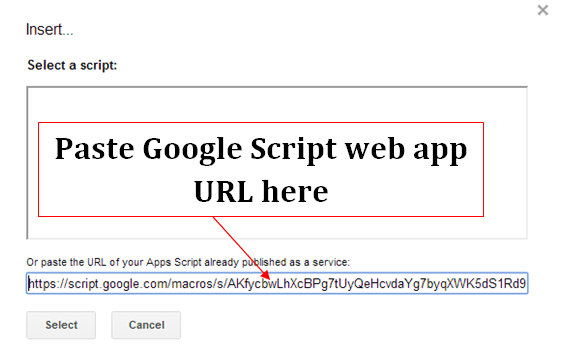 Save the web page and visit the page to see the Google Apps Script in action. 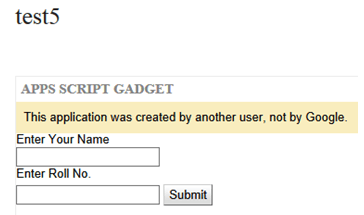 Test yourself and comment below if you face any problem. 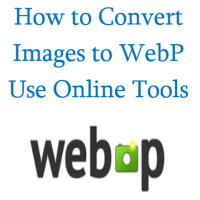