Twitter Mining using R Programming: In this tutorial Series I am going to demonstrate How to Mine Tweets from very popular Social Networking Site Twitter. To perform mining first we need to get data from Source. In this Tutorial series the source is Twitter. In this post we will see How to Create and Setup Twitter App to fetch tweets for the mining process.

Step3: On the next Page “Create Application” Enter the details as follows: 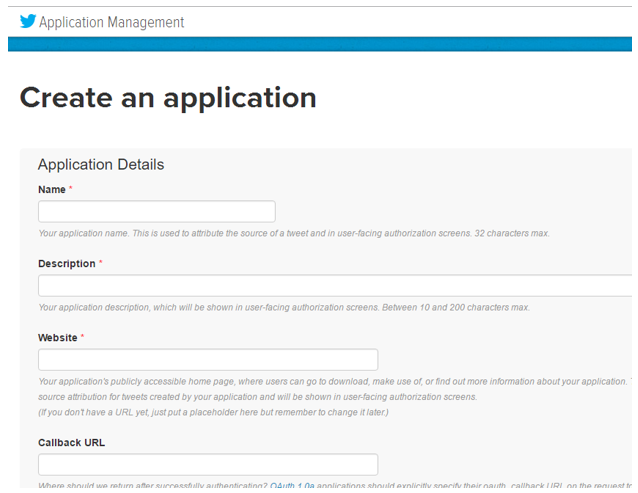 Step4: Once the application is setup you will see a page like shown below. Note the Consumer Key (API Key) and Consumer Secret (API Secret) values. 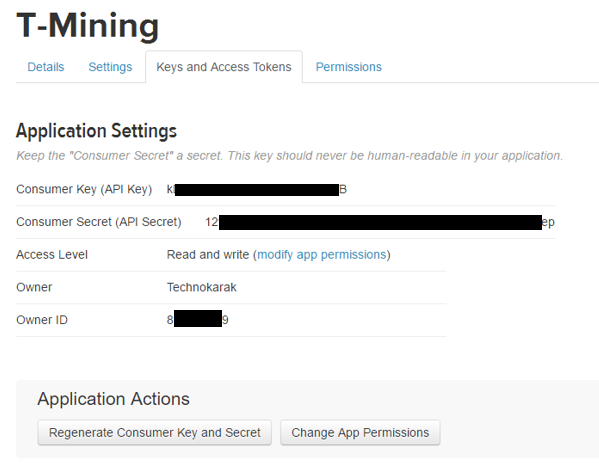 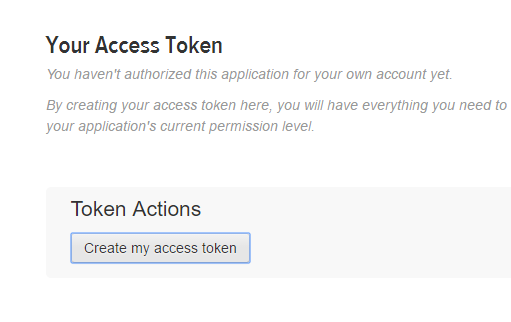 That’s it and your Twitter Application is ready to be used. In the next Part of Twitter Mining Tutorial Series you will see How to setup R Environment to fetch Tweets from Twitter. 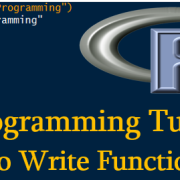 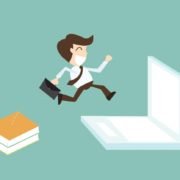 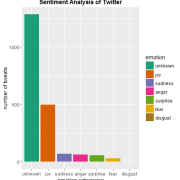 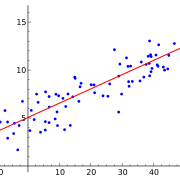