Hey guys, from today onwards I am going to start a new series of post in which I am going to discuss about the Top news related to technology, software release, Mobile and Gadget’s Launch etc. In the post of the series “Top Technology News” I am going to share news about Celkon A107+ Smartphone launch, Image leak of Nokia Windows RT Tablet which is expected to hit the market in September, Arrival of Huawei Ascend P1 3G Mobile in India and Sonia Xperia M Smartphone now available for Rs. 12,990. 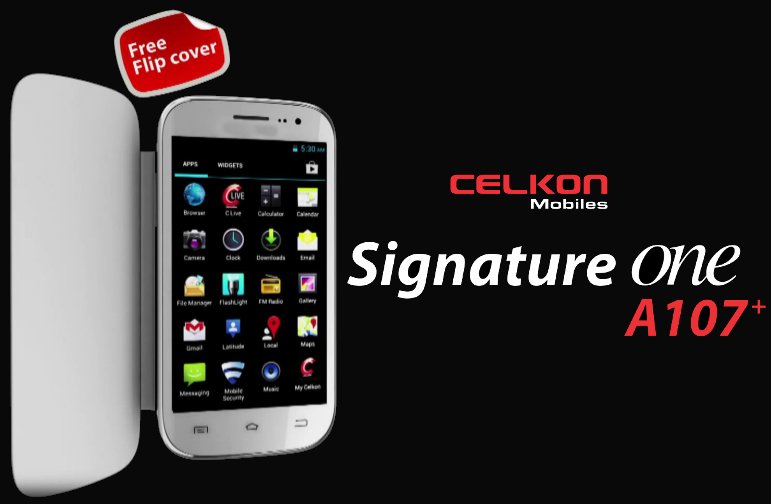 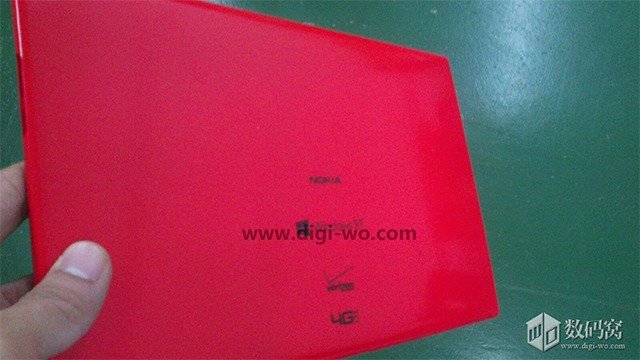 After the launch of Android Operating System, there has been decline in the sales of Nokia Smartphones but now the company is coming with Nokia Windows RT Tablet to rebuild the market strength. Nokia is scheduled to unveil the tablet at special launch event in New York in next month. Tablet will be powered by Qualcomm quad-core Snapdragon 800 processor and Windows RT as operating system. Leaked Image of Nokia Windows RT Tablet (image by Chinese website Digiwo) shows a 10.2 inch tablet rear view with logos. Actual Specifications and Features will be knows next month when Nokia officially shows the tablet to the world. 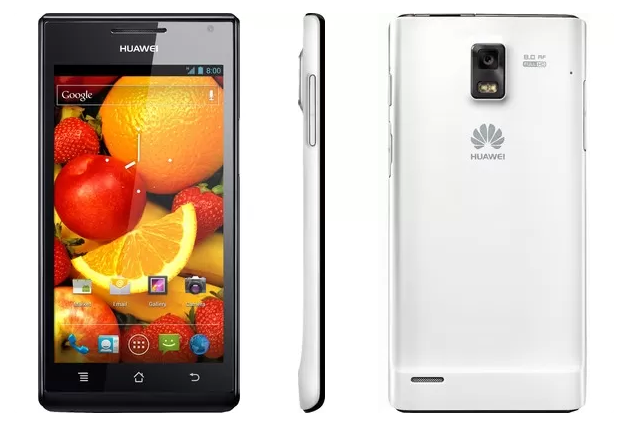 Huawei Ascend P1 3G version has come in India with a price of Rs. 12,490 and users can buy the device from online retailers Flipkart and Infibeam. Huawei Ascend P1 3G features a 4.3 inch super AMOLEd qHD Display Screen and has different design than LTE version. Android ICS version 4.0 is the operating system and the device is powered by 1.5GHz dual-core processor. 1GB of RAM is enough to play most of the games and internal storage is 4GB which is expandable with microSD card. Primary Camera is of 8.0 MP and front facing camera is of 1.3MP.

Sony Xperia M up for purchase in India for Rs 12990 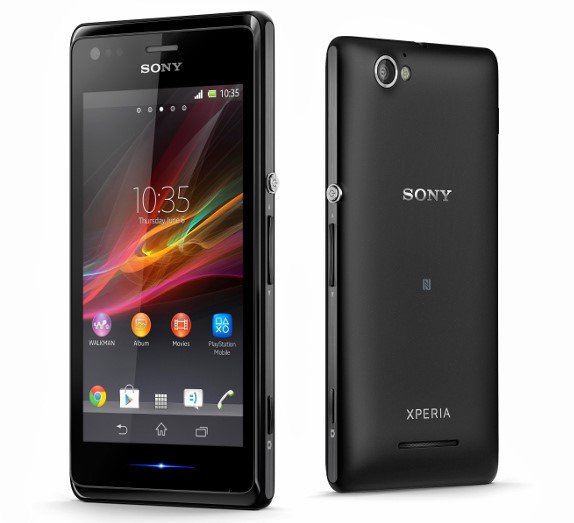 Here comes a low-budget Smartphone from Sony, Sony Xperia M is now available for pre-order on Flipkart. Sony Xperia M Mobile phone price in India is Rs. 12,990 which is very much in budget range. The low-cost Mobile from Sony features 4.0 inch display screen with resolution up to 800 x 480 pixels. The device is powered by 1.0 GHz Dual-Core Qualcomm Snapdragon MSM8227 processor and an Adreno 320 GPU. Sony Xperia M runs on Android Jelly Bean Operating System version 4.1 and comes with 1GB of RAM for smoother functionality. Internal Storage is 4GB which can be expanded with microSD card. Primary camera is of 5.0 MP with HD recording and 0.3MP front facing camera is also there to make video calls.