In today’s technovative world a boom of technology has been created globally by many mobile companies, now a days mobile phone has become the human’s first personal best friend, people buy phones according to their tastes. From an expensive phone to a cheapest phone every phone has its own pro and cons. But now, in this technological world many harmful viruses are available all around the world. These viruses damage phone’s software and some viruses even steal personal information e.g Credit cards information , bank account information , browsing information, so to protect from these type of malwares now a days mobile companies are developing many antivirus applications to protect our phones and our personal life from these type of malwares. There are mainly three types of phones available in the market on the basis of popularity. 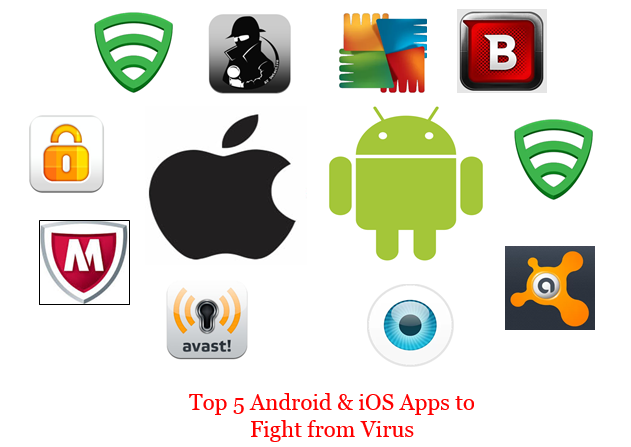 Amongst all of the above, android and ios are the most used phones, so the discussion will be purely on android and ios phones, Android phones ranges from cheapest phone to expensive phones, companies like Samsung, Sony etc are now a days leading android manufacturer, and Apple is the sole manufacturer of Ios, they provide their phones with basic antivirus protection which provides protection to the user for a limited time. But to continue using these applications a user needs to download a paid antivirus application. According to analysis the top five android mobile antivirus applications are:
1. Avg
2. Avast
3. Bitdefender
4. Lookout
5. Este mobile security

It was basically introduced on windows platform but later on introduced on android platform , avg offers two type of subscription , one is free and another one is premium subscription, unlike other antiviruses avg not only protects from viruses but also offers some extra features like task killer, anti-theft , battery optimizer, protection from unsafe websites. Avg also offers a 14 days trial of app locker service.

Avast too comes from windows platform and it has a major number of users around the world, every user must have used this application. Avast is a very popular antivirus available in the market. Apart from normal features it has some additional features like blocking used numbers by wiping out the phones memory, it scans sms with malicious links, locating phone and sim change notification is provided.

This antivirus gained popularity on pc platform and ranked number one antivirus in its time, this app doesn’t only have normal antivirus features like cloud scanning and autopilot but a plus point is that the application does not require too much memory and can perform without eating phone’s much memory. 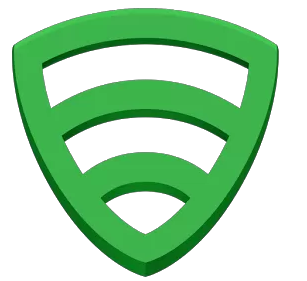 This is one of the best available android antivirus app in the market, this application is built for best performance and keeps any type of viruses away from your phone, it can locate viruses and spywares from emails, attachments and user’s files. It blocks dangerous websites , user can locate his phone on google maps if lost or stolen and yes you get your contacts and personal data backed up on lookout.com 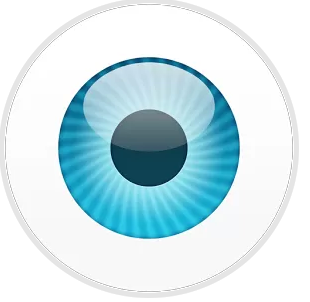 It is a paid app which provide a real time protection to the ios users from malwares, viruses and spywares. As avast has built its respect which started basically from pc and then gathered popularity on android platform, this is a successful ios app too. It’s worth the price, it has features like virus protection, ad blocking, anti-phishing, data compression etc.

It is one of the best known antivirus on android and on ios too. Basic features like antivirus scanner, safe web browsing, phone locator etc. A free antivirus available in the market if you have a low or no budget. 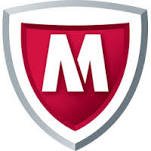 One of the largest worldwide used antivirus on many platforms like pc, android, it has its platform on ios too!. It provides basic protection as it is available for free in the app store it can detect malicious links in URLs and SMSs. Again for low or no budget people, a five star rated app.

Available only on ios this is a paid application, this application is a worth paying app and provide real time protection from virus, malware and phishing attacks. This antivirus provide automatic scans, phone locator and yes an advantage of detecting malicious links and urls or texts.

Julie Fernandez is a passionate blogger from London. As she is fascinated about technology, she loves to write article on it. As off now she is doing research on Norton guide. She suggests everyone to have Norton Number  in order to protect their apps from hacking and cybercrimes.

Julie Fernandez is a passionate blogger from London. As she is fascinated about technology, she loves to write article on it. As off now she is doing research on Norton guide. She suggests everyone to have Norton Number in order to protect their apps from hacking and cybercrimes. 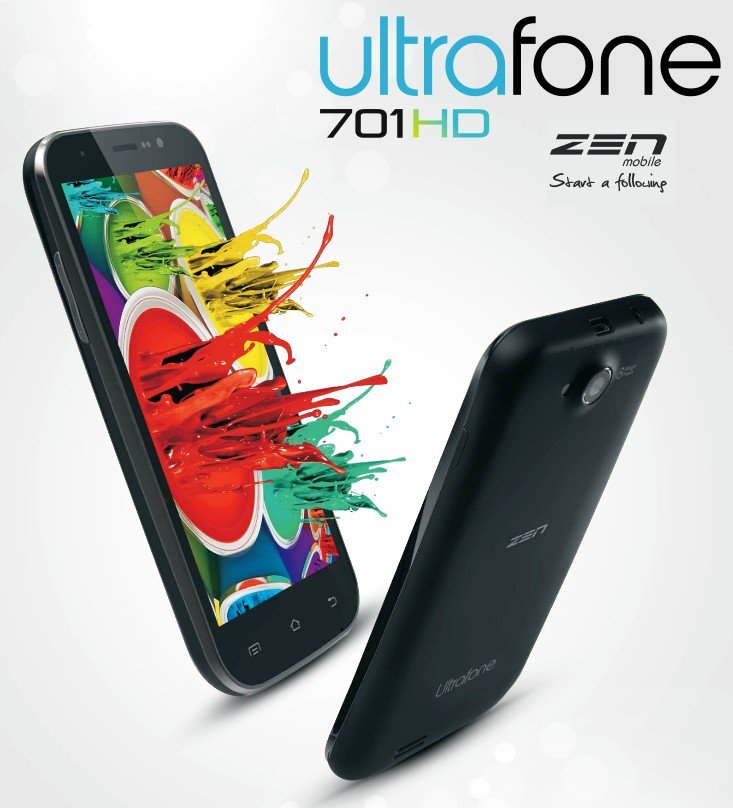