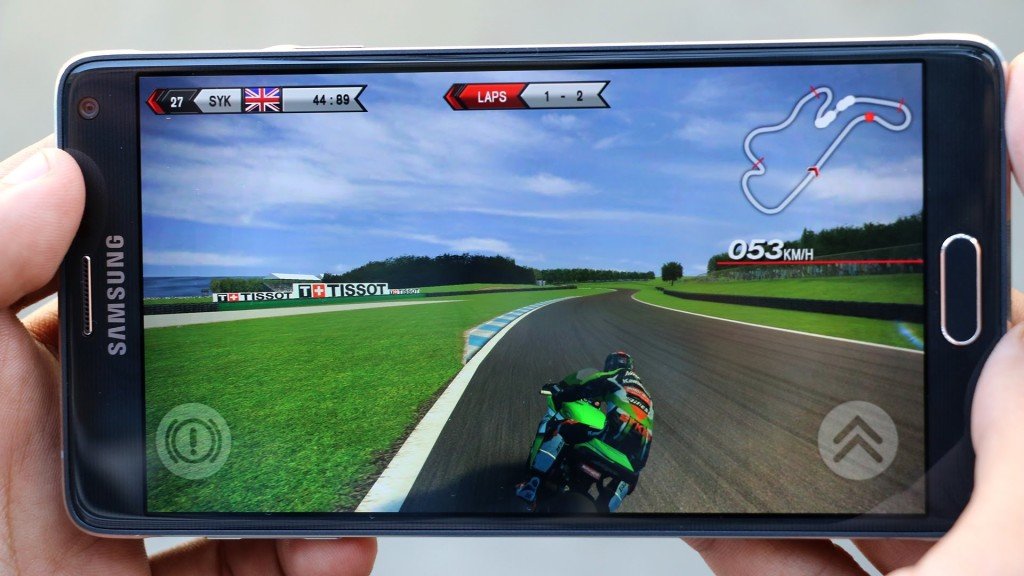 Are you a passionate gamer and always on a hunt for new games that doesn’t drink your data each time you wish to play a game offline? Well if your answer is yes, here we’ll share some renowned games that run without permanent connectivity of the internet, thus saving a lot on your mobile data expenses. Moreover, you can have a look at these stunning games that are too good to resist and can be downloaded from third-party websites as well as from official Google Play Store for Android users and on the Apple App Store for iOS users.

Here is the list of Best Free Games that Don’t Need Wifi and eventually helps you in cutting your data bills on your Smartphone: 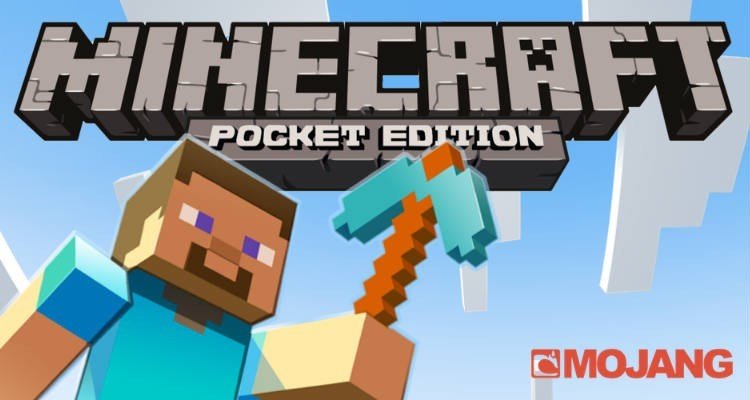 The Minecraft is one of the renowned PC Games that have eventually set a benchmark in the gaming industry as the best selling game. The mobile version of the game is now available on the various mobile platforms, and you can download the game easily and enjoy the seamless pleasure of crafting your desired structures and mechanisms and also defend against the enemies. The game is available on the Google Play Store as well as on Apple App Store free of costs. 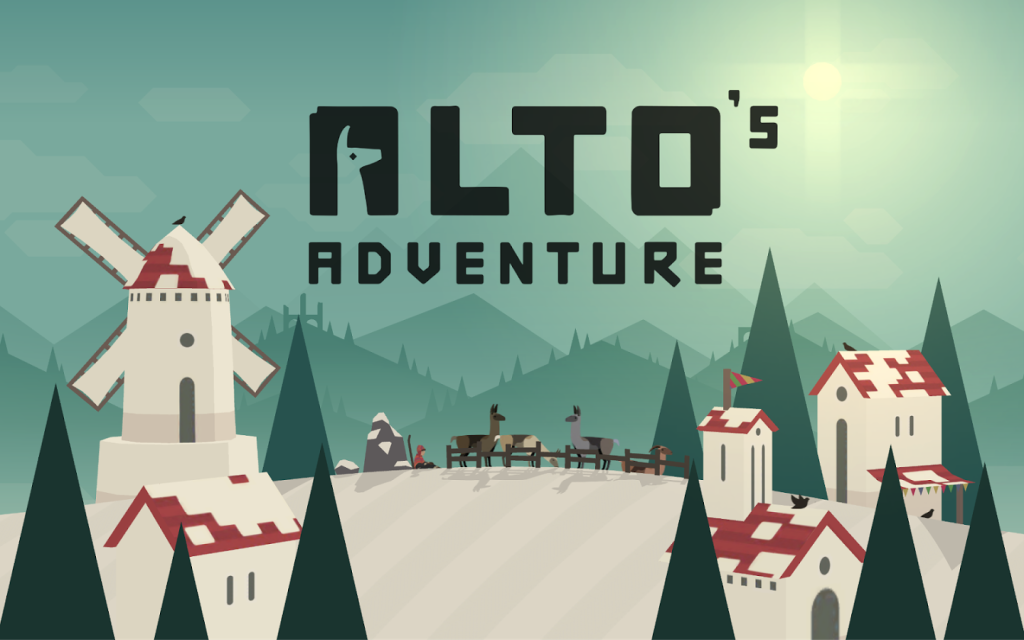 Alto’s Adventure is also one of the famous Android Games that has over millions of downloads since its launch. The game features an auto-boarder that is guided by the gamer to cover the mountains with certain hurdles. Also, the snowboarder has to collect different coins that enhance the pleasure of skiing on the mountains by increasing the speed of the player. As soon as the player crosses different levels, the difficulty increases and certain climatic changes start to appear giving the entire game stunning looks and feels. Moreover, you can easily download the game on your mobile, tablet, and on your laptop.

Shadow Fight 2 is yet another stunning game that can take you to the next level of entertainment without burning a hole in your pocket. The game features a one on one fighting game that provides you an immense pleasure of battling by gaining new guns and weapons as you proceed to the higher levels of the game. The fight between the two warriors becomes so exciting especially when the health of the opponent is decreasing as your attack him. The game features high-quality graphics as well as audio to enhance the pleasure of gaming. It’s available on all the leading online stores of the different operating system such as Apple iOS and Google’s Android.

The game is one of the most admired adventurous Games available for the mobile devices. The game features an archeologist who desires to unveil the secrets of the old temple by facing various obstructions in his way. It is a never-ending running game that has severe difficulty levels for the player, as soon as the player clears the basic level, the running speed is significantly increased and the chances of falling increases. The game is crafted marvelously with the high-definition graphics and enhanced audio that adds a fine touch of excellence to the gaming experience. You can easily download the game for your mobile phone as well as tablet regardless of the type of operating system.

You can easily search for abundant games that are available on the internet by simply typing Best Free Games that Don’t Need Wifi and you will get relevant results. 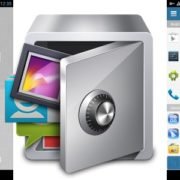 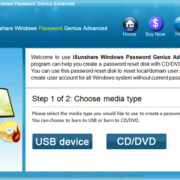