THL 5000 is a monster device when it comes specifications and surely no device can beat the 5000mAH Battery capacity that it packs. THL 5000 is available for discount price of $270 on Gearbest.com online retailer. The device has 5.0 inch FULL High Definition display screen and powered by Octa-Core processor. Gearbest always comes with wonderful devices at a cheap price like M-HORSE N9000W, a 85$ Unlocked device. In this post you can read about the features and technical specifications of THL 5000 Smartphone. 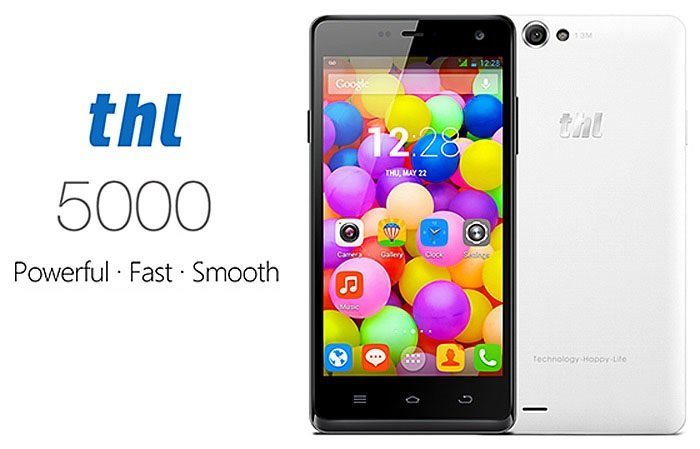 Despite huge 5000mAh Battery the device is very slim measuring 8.9mm thick and weighs only 140g. The device has 5.0 inch FHD display screen(1920×1080 pixels) with IPS technology. It supports playback up to 1080p HD videos. THL 5000 is powered by 2.0 GHz Mediatek MTK6592T Octa-Core processor paired with Mali 450MP GPU. Surely the CPU is best in price and clocked at very high cycle speed for better performance.

To support Octa-Core processor company has packed THL 5000 with 2GB RAM and 16GB Internal ROM storage. The internal memory can be expanded up to 32GB with TF card. In connectivity section, it has everything like 3G, Bluetooth, GPS, Wi-Fi and NFC(Near field communication). It has 13.0 MP rear camera with flash and auto-focus to capture best shots. Technical Specifications of THL 5000 Mobile phone is as follows: 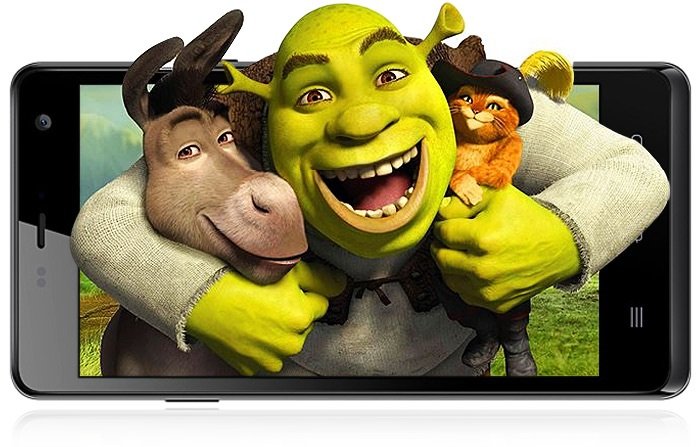 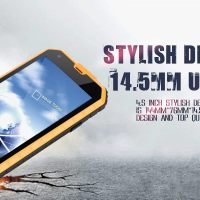 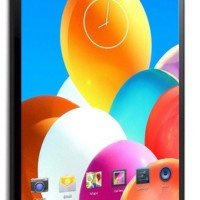 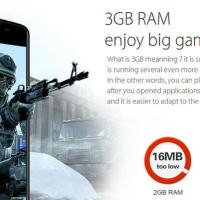