Micromax has launched its latest Quad Core device in India for a cheap price of just Rs. 6999. The price is exactly same as of Motorola Moto E device which is itself doing very good in India. As you have read the title “Style vs Brand“, Micromax Canvas Fire A104 is a stylish device with premium color combination of Black with gold/silver and white with gold/silver and Motorola Moto E has got the brand name of Motorola-Google. In this post I have compare both the devices and you can also read in detail about the features of Micromax Canvas Fire A104 Mobile: 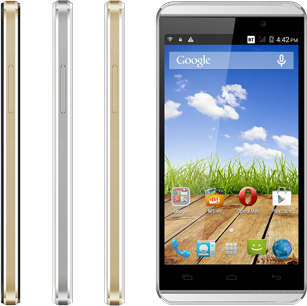 Which phone to choose – Moto E or Canvas Fire A104

Motorola Moto E is a device which has change the price of Quad-Core mobiles in India to a large extent. In spite of being a Dual-Core device Moto E launch has forced manufactures like Micromax, XOLO, Karbonn to bring Quad-Core devices in price range of Rs. 7000-8000. Latest challenge to Moto E is from Micromax Canvas Fire A104 device.

Internal Storage of both the devices is 4GB which can be expandable up to 32GB with microSD card. Micromax Canvas Fire A104 mobile comes with 5.0 MP Auto-focus rear camera with flash(No flash in Moto E) and capable to record 1080i video. Canvas Fire also has 0.3 MP Front Facing camera which is missing from Moto E.

Both the devices runs on Android 4.4.2 Kitkat Operating System. but recently Moto E has received the 4.4.4 update. This minor update should not be a factor while deciding among both the phones as there is only a change in phone dialer. Battery Capacity is also in the same range; Moto E packs 1980mAh battery where Micromax Canvas Fire A104 comes with 1900mAh batter. 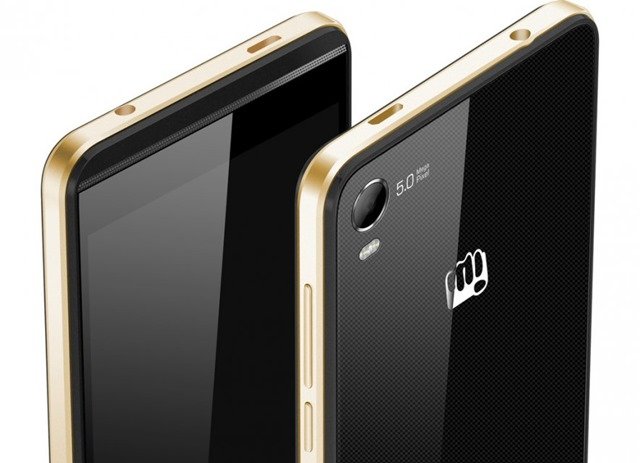 Both the devices are almost same in every feature, one of major advantage with Micromax Canvas Fire is the Quad-Core processor and flash in rear camera. Moto E comes with Dual-core processor which works perfectly but you can do much more with Quad-Core. So, after reading about both the devices which one will you choose Stylish Micromax Canvas Fire A104 or Motorola Moto E. 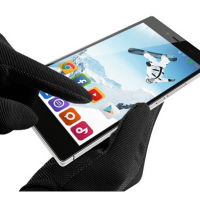