After announcing Sony Xperia Z Smartphone, Sony has unveiled three new mobiles in the market i.e., Sony Xperia L, Sony Xperia E and E Dual and Sony Xperia SP. Below is the brief description of all the three devices w.r.t to Price, Reviews and Features.

If we look at the Sony Xperia L Price, then we can say that it falls into mid to low-end Smartphone market. It has 4.3 inch huge display screens with FWVGA display. It runs on Android Jelly Bean Operating System version 4.1 and powered with 1.0 GHz dual core Qualcomm Snapdragon S4 Processor which is supported by 1GB of RAM. Such configuration should allow good performance from the device during game play. Internal memory of Sony Xperia L is 8GB which is expandable up to 32 GB, 8 GB Internal storage is sufficient enough to store most of the games and apps. Sony is known to maintain the quality of their product and in this mobile also they have managed to put 8.0 MP rear camera with HDR mode for both pictures and videos. Front facing camera is also present to make video calls and conferring from the Mobile. 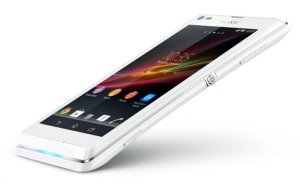 Both Sony Xperia E and E Dual were announced in December 2012 and went on pre-order online last week. Sony Xperia Dual E has been put for purchase on Saholic and it comes with 3.5 inch TFT Capacitive touch screen display which supports screen resolution of 480 x 320 pixels. It is Dual Sim Mobile Phone which is very much clear from the name of the device and runs on Android Ice Cream Sandwich Operating System version 4.0. Sony Xperia E Dual Price at Rs. 10,990/- which lying in the budget phone range and give tough competition to mobile companies like Micromax,Karbonn, Lava and BLU. This device is powered with 1.0 GHz Qualcomm Snapdragon MSM7227A Processor which is supported by 512 MB RAM. It has an internal memory of 4GB out of which 2.2 GB is user memory. It is a 3G device and comes with most of the connectivity options such as Bluetooth 2.1 with A2DP, WiFi b/g/n, DLNA, GPS / aGPS. It has a 3.2 MP rear camera and comes with 1,520 mAh Battery. 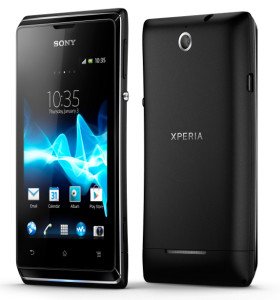 Sony Xperia SP Features and specification can be compared with the Sony Xperia L features. There is some up gradation of the device, the Sony Xperia SP comes with a 4.6 inch scratch-resistant TFT display which can support screen resolution of 1,280 x 720 pixels which means it has got HD Display. It is powered by Sony Mobile Bravia Engine 2 and comes with 1.7 GHz Dual core snapdragon S4 Pro MSM8960T processor which is supported by 1 GB RAM. Internal Memory is same as that of Sony Xperia L, 8 GB of Internal Storage is sufficient and if you feel that there is room for more than you can expand it to up to 32GB with micro SD card. The camera is not much different, it has got an 8MP rear camera and VGA front facing camera. It runs on Android Jelly Operating System version 4.1 and can support 4G LTE. In terms of Battery Capacity, there is certainly a big improvement as it comes with 2,370 mAh Battery capacity which is good enough to hold the device for longer duration. 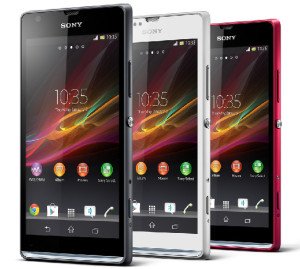 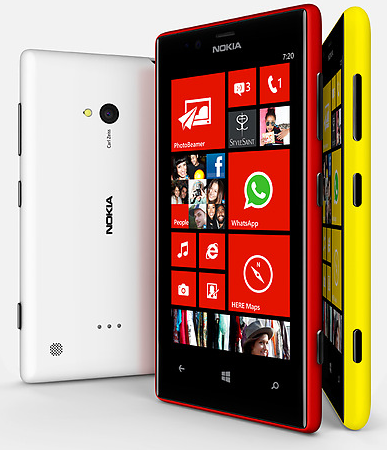 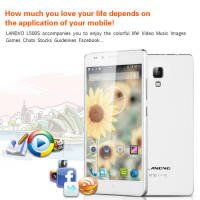