Buying a smartphone is daily becoming a more and more convoluted affair. As the market expands and new carriers are stepping in, the number of factors that you need to consider when buying a new phone becomes overwhelming. This is why we have decided to try and narrow down the choice for you, at least by giving an overview of three most popular OS for smartphones, Android, iOS and Windows 8. Even though Symbian and BlackBerry OS may deserve their place in this kind of comparison, we will leave them out of this article in order to be able to properly focus on the more popular systems.

Which Smartphone OS Would Suit you the Best

While some may find the Apple iOS interface to be the most beautiful and intuitive, Android’s offers the best customization options and gives you by far the most freedom in choosing what environment you’ll be working in. Windows 8 offers its own take on the interface, with tiles that can act both as app icons and widgets. While some do find this approach refreshing and practical, there are plenty of those who think it is too cumbersome and that it can be misleading. Besides, most things that may seem like an advantage in Windows 8 could be simulated in Android, which is, in our opinion, the platform with the best interface options. Naturally, just like everything in this article, which interface is the best will be determined by personal tastes and preferences, and we are not offering a definitive answer on the subject.

Another point of contention that comes into play when choosing your OS is what kind of hardware it’s available on. Things are quite simple in this regard, while Android and Windows 8 are available on a number of different devices, if you want an iOS phone, you’ll have to get an iPhone. Now, there is no quarrel about the fact that iPhone is a superbly made phone which should meet the demands of most customers; however, if you need a larger screen, a better camera, or a cheaper phone, you will have much more options if you go with Android or Windows 8 Phone. The same goes for carriers.

It is impossible to talk about smartphones and not take available apps into account. Windows 8 is by far the largest underdog in this regard, as they have entered the market later than the previous two platforms, and still have a lot of catching up to do. However, they are drawing in new developers daily, and do have some pretty decent apps. Android and iOS both have very well equipped app stores, with the difference that Apple has a tighter control of the apps that they put out, which means that the apps that you can get for your iPhone are, on average safer than those that you could find for Android. However, if you don’t deal too much with unreliable third party developers, this is rarely a problem.

In conclusion, Windows 8 and Android give you more freedom when it comes to choosing your hardware, carrier and customizing your interface, but even though you can only get iPhone with one type of hardware, they are good at what they do, and not many people would find faults with that hardware. 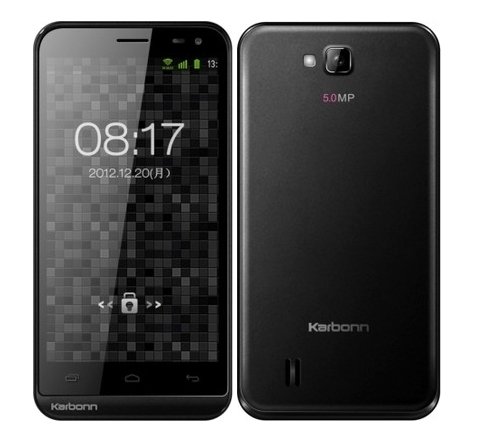 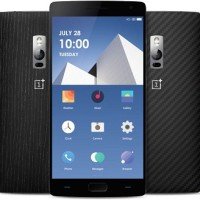