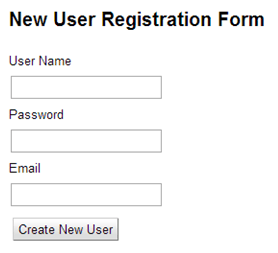 Now main task is to generate an email and send confirmation of the account created to the registered email account. For that you need to include the following code in your button handler event:

As you can see the code which is very simple, I am using MailApp class and calling sendEmail function of that class. There are different parameters to set:

where all parameters in the function are variables which you can set as per your need.

Comment below if you face any issue running the code.. 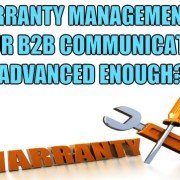