Home
Price
Tablet
Samsung Price Drop – Why it is happening so fast and quick?
Tweet Pin It

Samsung has enjoyed their success in Android Market both in Smartphone and Tablet, but what is the reason they are dropping price of almost every device. Are they going for budget price market in India or they are compromising with the hardware. Well nothing can be true for a company like Samsung. Samsung has already launched their REX series mobile to sustain in cheaper mobile market and they have also launched Budget Tablet Samsung Galaxy Tab 2 311. So what is the main reason and what other companies they are fearing which is making them dropping huge prices.

Samsung is one the premier Mobile Company in the world and they are known for the quality of their product. In the recent time we have seen huge price drop in Mobile and Tablet from Samsung.

Why Samsung is Dropping Prices of their Devices? 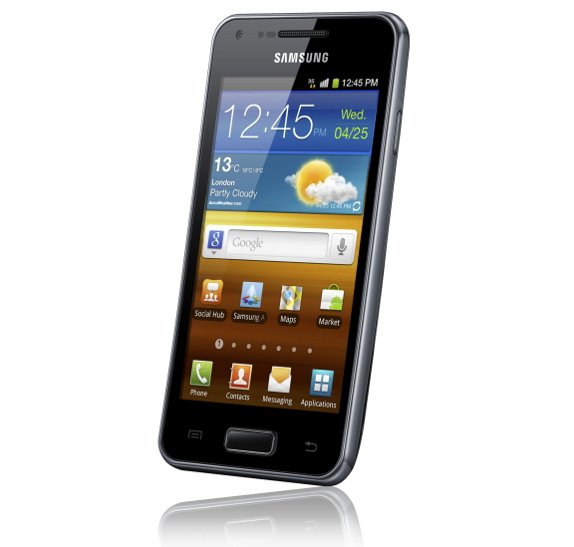 Dropping of price for Samsung Galaxy S Advance could be the effect of launch of Micromax Canvas A116 HD Smartphone which has better hardware specifications and HD screen resolutions that S Advance. Recently Micromax Canvas HD has been put online for buy from retailers at price of Rs. 14,499/- and this could have surely affect the sales of S Advance as the original price was Rs. 17,500/- INR. Moreover there was no recent news of Update (Only News of update was in Russia) of the device from Ice Cream Sandwich to Jelly Bean and other devices are coming with Jelly Bean out of the box. Other device which are threatening Samsung Galaxy S Advance is Karbonn Titanium Series, Lava XOLO, BLU Smartphones. 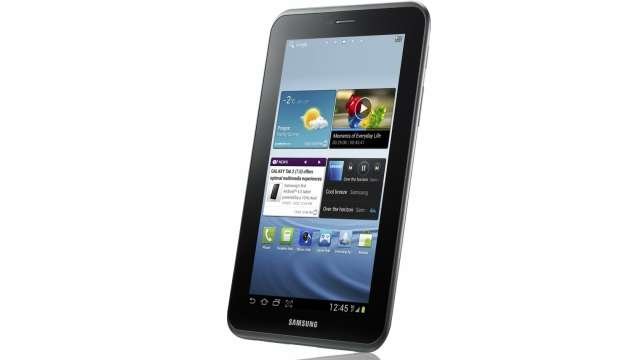 Recently Google has launch their most awaited tablet in India, Nexus 7 on Play Store for price of Rs. 15,999/- INR and to respond Samsung has cut down prices of both Galaxy Tab Tablets. Galaxy Tab 2 310 now cost about Rs. 16,250 from Rs 23,000 (price at launch) and the Galaxy Tab 2 311, which went on sale only recently, can now be had for Rs 12,750. This cut down can also an effect of launch so many cheap tablets in India with Good IPS resolution screen.

These two are the major stories of Samsung cutting down prices of their devices recently but earlier they have also drop prices of Samsung Galaxy SIII by a considerable amount. The reason can be thought as they are trying to stay in the market or any other but the fact is that ultimately it’s good news and it will surely benefits consumers. 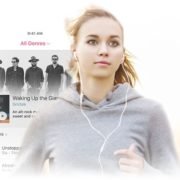