Samsung has announced the launch of its Latest Smartphone which is the successor of Galaxy Xcover and as most successors are named it is also named as same with 2 – Samsung Galaxy Xcover 2. This device will support a 4.o inch WVGA capacitive touch screen with screen resolution up to 800 x 480 pixels. Samsung has made this Smartphone as sand resistant and water resistant also. It is powered with powerful 1 GHz dual core processor with 1 GB RAM which is good enough to play games and run most of the applications. Samsung has powered this device with Latest Operating System i.e., Android Jelly Bean version 4.1. For camera lovers this device won’t disappoint as it comes with 5 MP rear camera with LED Flash which is good to takes photos in dark. According to Samsung with this camera you can record HD videos with maximum resolution up to 720p which is good. 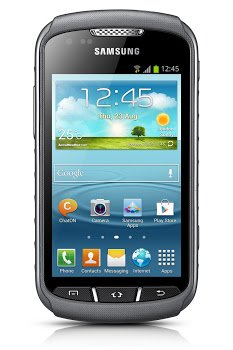 Source of Image Via www.samsungmobilepress.com

Samsung Galaxy Xcover 2 Price is not available yet 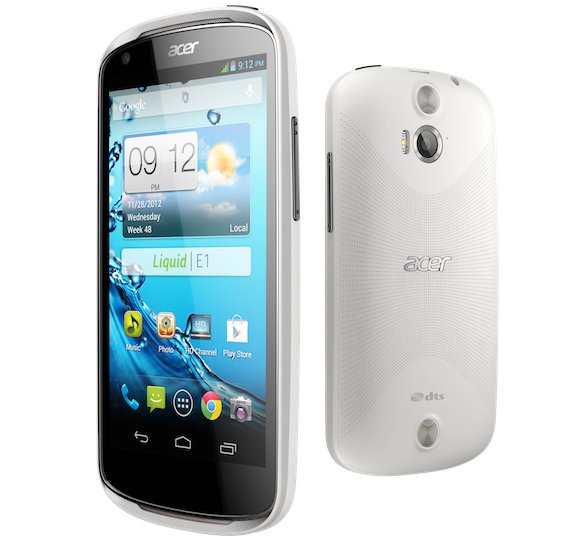 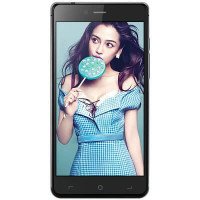 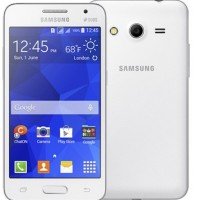