The much awaited Smartphone from Samsung has been announced. Samsung galaxy s4 release date is expected to be somewhere in mid of April 2013. Samsung Galaxy S4 will surely going to give tough competition to Sony Xperia Z which is also launching recently.

It has a 5.0 inch Touch screen display with Full HD resolution which means that it will support resolution up to 1920 x 1080 pixels. It is powered with powerful 2.0 GHz Quad Core Cortex A-15 processor with 2GB of RAM. Now this is the configuration that is absolutely awesome for a mobile device. With 13 MP rear cameras you can capture the precious moments of your life in high Definition photographs allowing you to revisit the memory in HD quality. Internal Memory of the device is 16 GB which can be expanded up to 64 GB with MicroSD card. It is running on Latest Version of Android Operating System which is Jelly Bean version 4.2 and comes with most of the connectivity options like 3G, Bluetooth, WI-Fi, NFC, LTE. 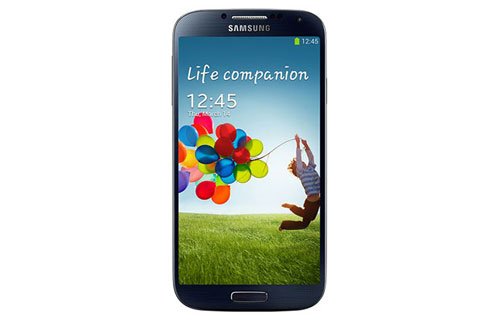 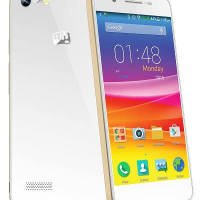