Nowadays clone of Smartphone are very common, earlier we have seen iPhone 5 Clone at only $99 and now two more popular Mobiles are cloned. Samsung Galaxy S4 is not yet out in the market and clone which is called as S400 by Chinese Manufacturer Sunle has been launched. 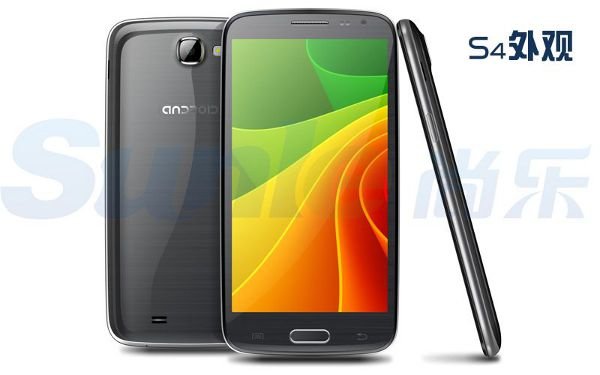 It may be as elegant and efficient as Samsung Galaxy S4 but getting the clone of such high-end premium Smartphone at a Price tag of just $220 is enough to get any one excited. Sunle a Chinese Mobile Manufacturer has come up with Clone of Samsung Galaxy S4 with brand name of S400 and it has 5.0 IPS HD Display which is capable of supporting screen resolution up to 1280 x 720 pixels. It is powered with 1.2 GHz Quad-Core Processor from Mediatek and supported by 1GB of RAM. It runs on Android Jelly Bean 4.1.2 Operating System which is the latest from Google and has 8 GB internal storage which can be expanded up to 32 GB using micro SD card. It also has 8.0 MP rear and 3.0 MP front facing camera. It is a 3G enabled device so you can get access to high-speed internet on this device on the go. Battery Capacity of the device is 2,100 mAh which is not bad.

Verdict: If we convert $220 into India Rupees from current dollar to INR conversion Sunle S400 will cost you around Rs. 12,000 /- INR. If you really want to spend money that I suggest not to go for the cloned mobile, in the same price range you can get Good Smartphones like Micromax Canvas HD, Karbonn Titanium S5 and Mobiles from XOLO which are now well established mobile companies in India and offering good after sales services also. 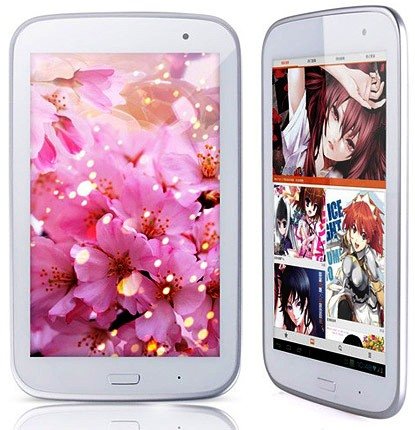 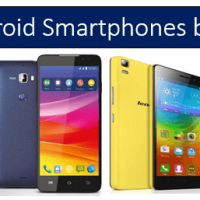 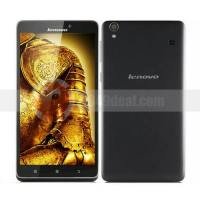 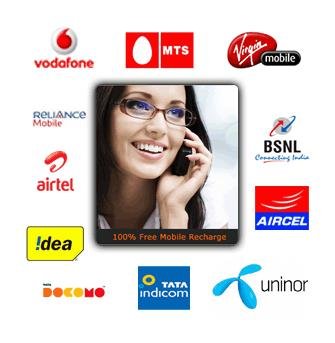