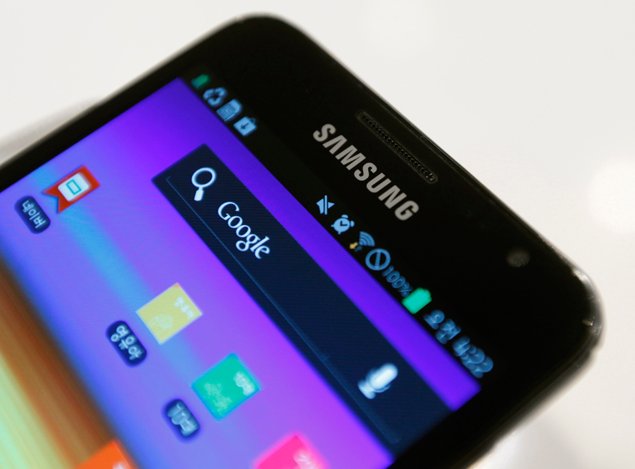 Samsung Galaxy Mega 5.8 Smartphone is expected to have a display screen of 5.8 inches qHD TFT and Galaxy Mega 6.3 to have 6.3 inch HD IPS Display Screen. Both the Mega Mobiles are expected to run on Android Jelly Bean Operating System and powered with Dual Core Processor with different cycle speeds. RAM on both Smartphones from Samsung is 1.5GB which is good and should allow you to play high-graphics games and apps. Both the devices are 3G Mobiles and with front facing camera of 2.0 MP you can make video calls. Both Phones are equipped with 8.0 MP rear cameras and comes with most of the connectivity options.

Comparison between Rumored Specifications of Samsung Galaxy Mega 5.8 and 6.3 Mobiles 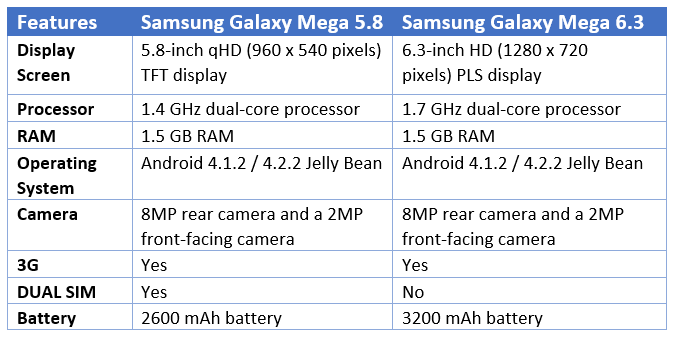 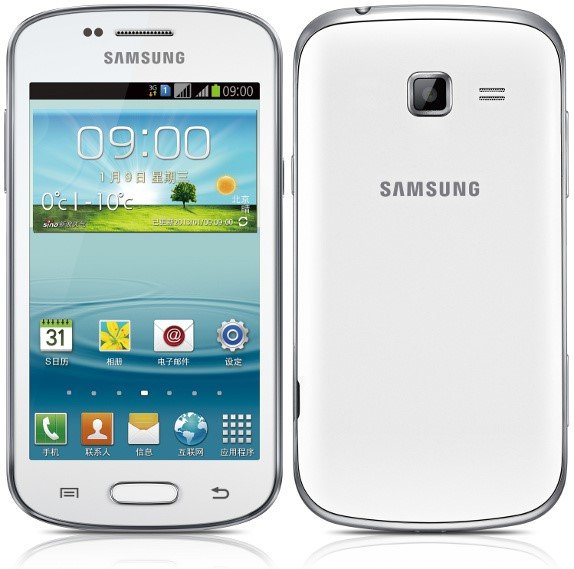 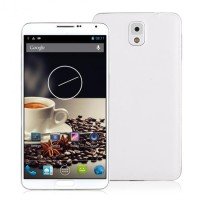 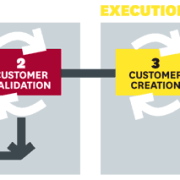