Most Powerful Tablet is a phrase which doesn’t associated with any tablet not certainly a Chinese tablet but after looking at the specifications you can easily called Teclast P89 mini tablet PC as the Most Powerful Tablet of the generation. According to the website the Intel based tablet has antutu score of around 37000 which is really awesome as most of the tablet manage to score over 20000 only. This is my first review for a Tablet running on Intel Atom processor. In the earlier post I have written about tablets that runs on either Mediatek processor etc. XOLO is the first company to come up with Smartphone with Intel Processor and launched some very good devices. Now is the moment of Tablets with Intel Processor and Teclast P89 mini is certainly the best at this time. Teclast P89 mini Tablet PC has 7.9 inch IPS Display screen with resolution of 1024 x 768 pixels. The main feature of tablet is the processor and the RAM which makes it the best tablet to play games like Asphalt 8 and other heavy graphics games. 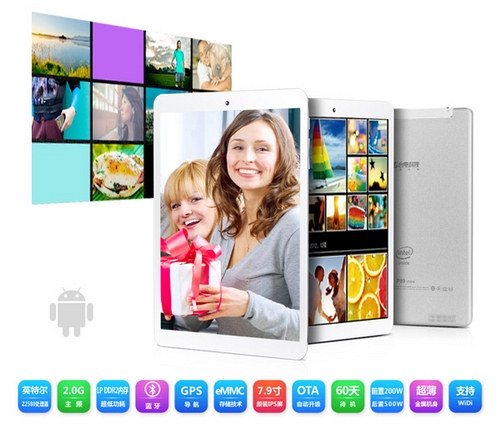 Teclast P89 mini Tablet is powered by Intel Atom Z2580 2.0 GHz Dual Core processor which is supported by 2GB of DDR3 RAM. This is certainly the best configuration that you can expect from any tablet. It has DUAL Camera, front facing is of 0.3 MP and rear camera is of 5.0 MP. Front facing can be used to make video calls but you have depend on the availability of Wi-Fi network since this is not a 3G Tablet. Battery Capacity is 4,500mAh which is very good and you will good backup once it is fully charged. The device comes with 16GB of Fast NAND Flash memory which can be extended up to 32GB with T Flash card. 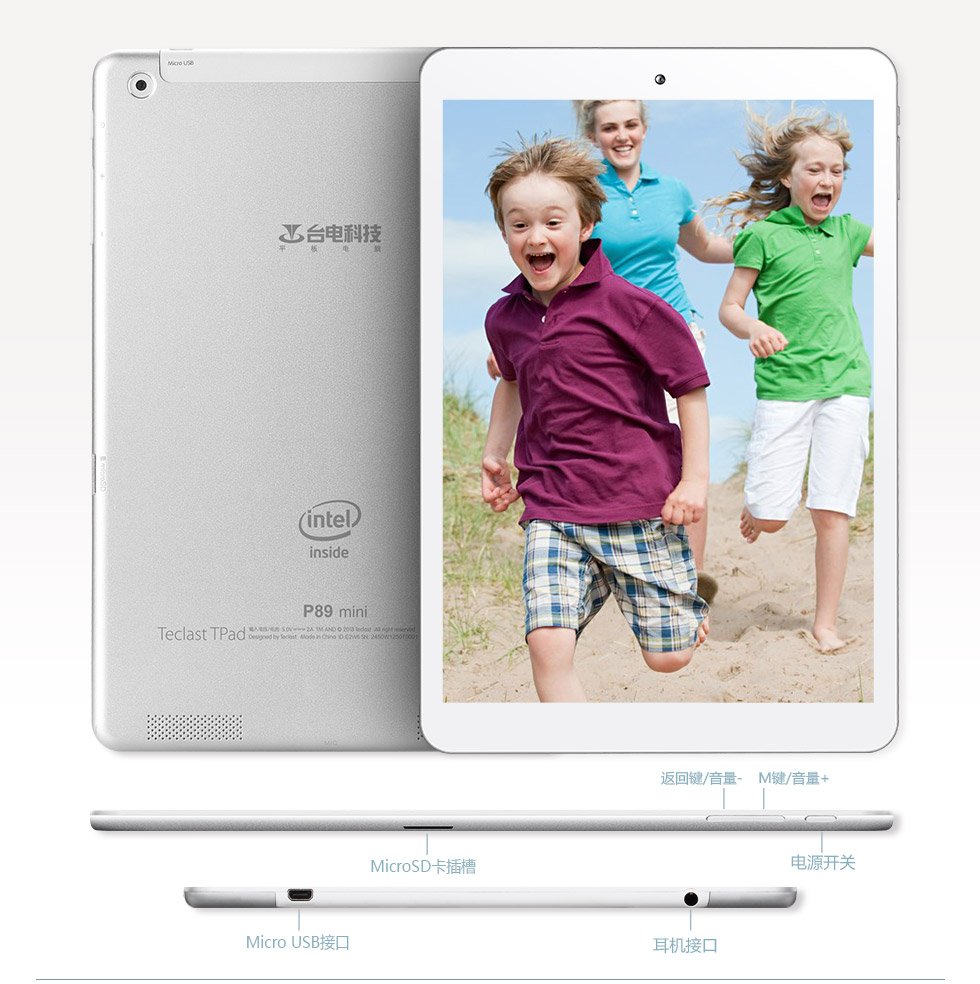 Teclast P89 mini tablet Price is $284.20 which is available from OrientDeal