OrientPhone P6 Plus is a FULL HD Mobile Phone from OrientDeal with comes with 7.6mm body. If you haven’t noticed yet the device supports the same body as Huawei Ascend P6 but comes with a larger display screen with 1080 p resolution. If you look the device more closely you will find that it is not a clone of Huawei Ascend P6 and comes with major upgrades to the inspiration. OrientPhone P6 Plus Mobile is a 6.0 inch Huge device with a Retina IPS Display screen that supports FULL HD screen resolution up to 1920×1080 pixels. It is much like a FULL HD Tablet since the screen size makes it a phablet. Apart from being an FHD Mobile, it comes with OGS solution which makes the pictures look even closer than ever before. 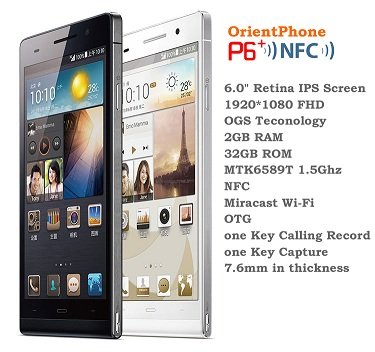 OrientPhone P6 Plus Mobile is powered by 1.5GHz MTK6589T Quad-Core Processor which is supported by 2GB RAM. This configuration allows you to play any game on this device without worrying about anything. There are very few devices that come with 2GB of RAM and if you get that for a price of 305$ there is nothing more that you can ask for. Internal Storage of the device is 32GB which is large enough to store all media and game data files. OrientPhone P6 Plus Smartphone comes with NFC (Near Field Communication) that allows you to share information easily with other devices. 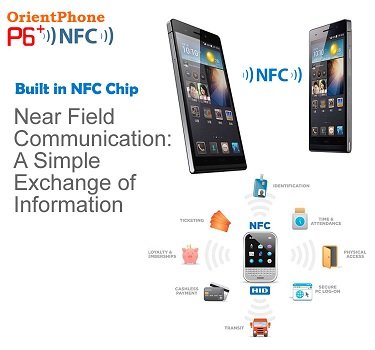 Another feature includes One touch recording/Photography which enabled you to capture and record call with one hard button. The devices come with a 5.0 MP front facing camera and 13.0 MP rear primary camera. Connectivity Options include 3G, WI-Fi CERTIFIED Miracast (Wireless Display), EDGE, HSPA+, HSUPA which is common in all the devices.

Hands on Video of OrientPhone P6 Plus Mobile 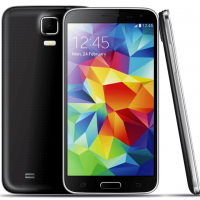