Cheapest 5.0 inch Smartphone with Full HD Display Screen – Orient iNew i4000 is the latest product from leading Chinese clone mobile online retailer OrientDeal. Price of this wonderful mobile with HD Display screen is just $269.68 which is very cheap compare to other devices from brands like Samsung, HTC, Sony and LG. OrientDeal has also launch some very good products earlier also like Clone of Samsung Galaxy S4, Note 3 Alternative, Samsung Galaxy Mega Clone and even Clone of iPad Mini Tablet. This post concentrates on the features, reviews and specifications of Orient iNew i4000 Smartphone. 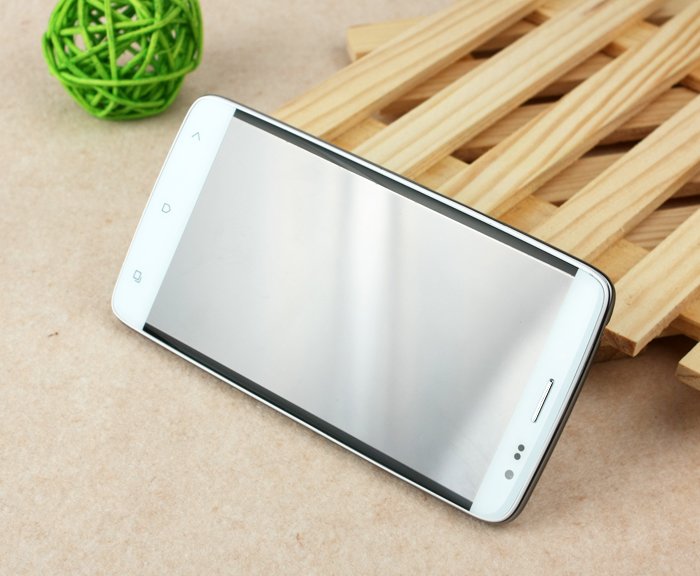 Features and Reviews of Orient iNew i4000 Mobile

Orient iNew i4000 Mobile is certainly the cheapest 5.0 inch device with Full HD Display screen. It is very much clear that this device will supports a screen resolution of 1920 x 1080 pixels which will offer great picture quality and you will surely enjoy watching movies on this Mobile. The 5.0 inch IPS Retina screen display comes with 441 PPI which offer better pixel density and eventually good display on the screen. Viewing angles are also good, it comes with 1700 of viewing angle which broadens your vision. 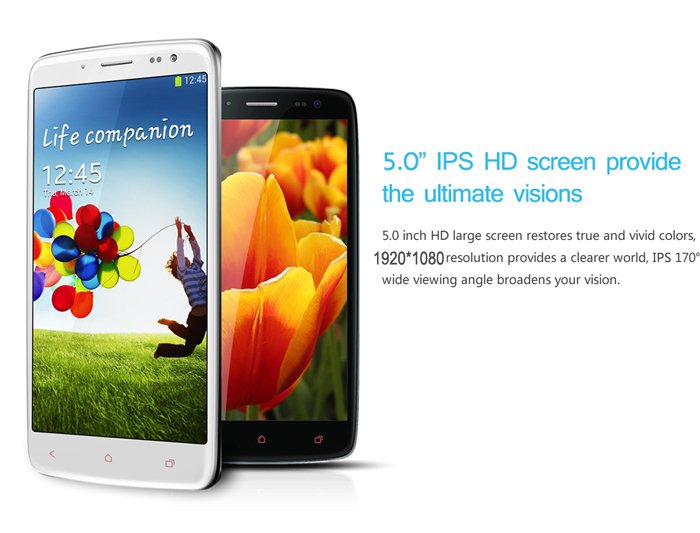 Coming to the speed and performance of the device, you can expect the most out of this device. Orient iNew i4000 Mobile Phone is powered by a latest MTK6589 Quad Core Processor which is clocked at cycle speed of 1.2 GHz. The device is equally supported by 1GB of RAM which makes you run any game, app on this smartphone without facing any issues. To offer better user interface and speed, Orient iNew i4000 mobile runs on Android 4.2 Jelly Bean Operating System out of the box. 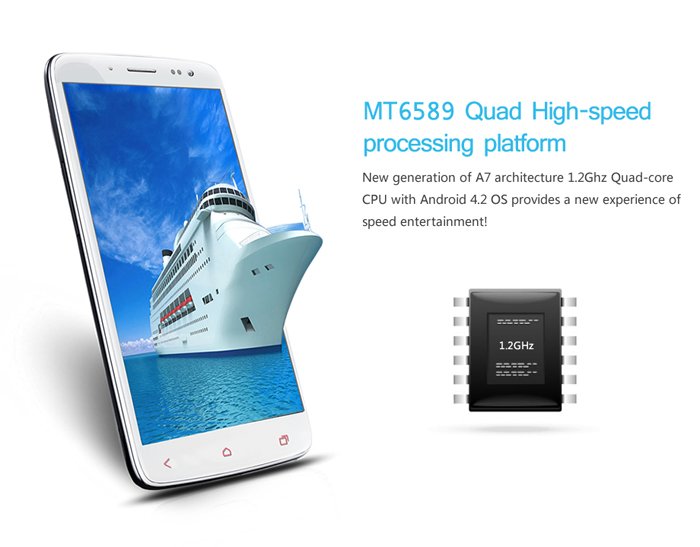 Internal Storage of the device is 16GB which is very good and large enough to store most of the media files. It is a 3G device allowing you to get access to high-speed internet on the go and comes with most of the other connectivity options like Wi-Fi, GSM, GPRS and Bluetooth. Battery Capacity of the device is 2,500 mAh which is capable of stand-by time of up to 180 hours and talktime of 4 hours. 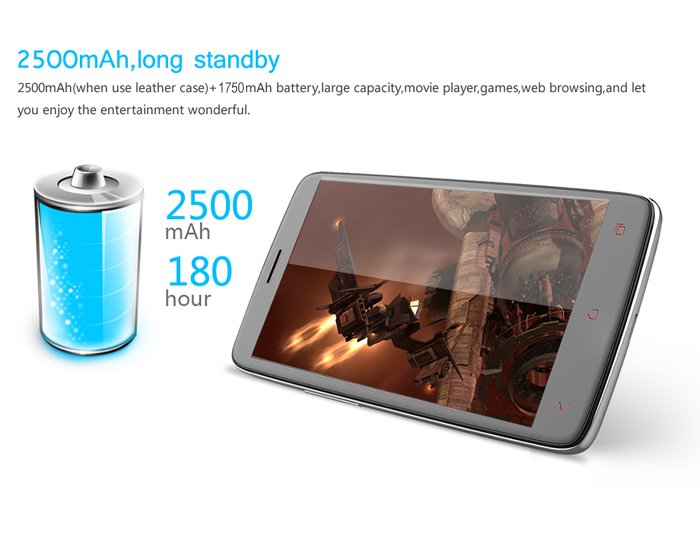 There are Dual Camera present in Orient iNew i4000 Mobile phone. You can make video calls from a 2.0 MP front facing camera and capture high-definition photos from 8.0 MP HD rear camera. 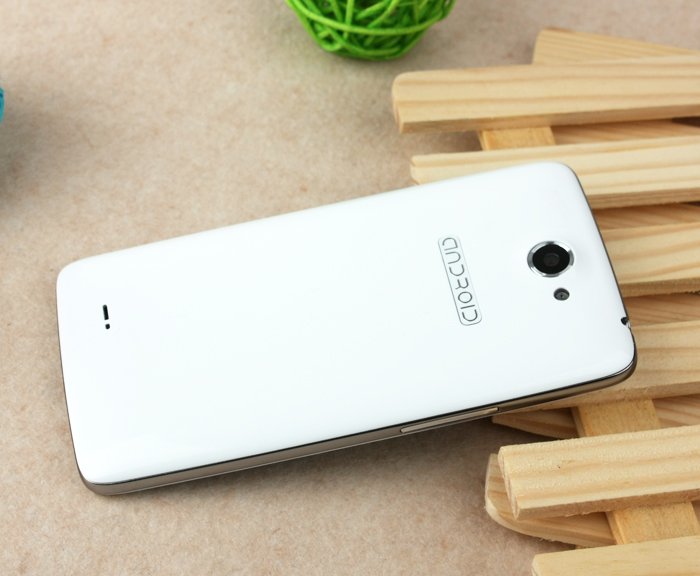 Orient iNew i4000 Mobile Price is $269.68 and it is available for buy from OrientDeal 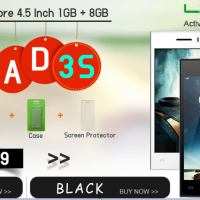 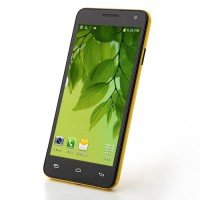 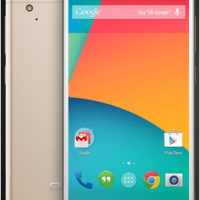