Yes, you read that right. The story has it that Rowling ‘s  first book in the Harry Porter series, ‘Harry Porter and the Philosopher’s Stone,’ was rejected by no fewer than 12 publishers before the book caught the attention of a Bloomsbury editor and his eight-year-old daughter Alicia.

But the editor father wanted his daughter to sample just the first three chapters, and not the entire book. Of course, the daughter loved it, and rest as they say is history.

That’s precisely how the MVP model works. Design a simple product, with limited features, and then launch it in the market for a limited target audience. That’s the first phase. Once the product find takers, and the feedbacks start flowing in, the second phase starts. Now the developers could think of adding all sorts of bells and whistles.

I guess, most of the app development companies out there know what MVP is all about.

For the uninitiated, MVP stands for ‘Minimum Viable Product.’

Read what techopedia has to say about Minimum Viable Product (MVP) here.

Despite the popularity of the model, the fact of the matter remains that many start-ups rather than taking the MVP model seriously, have decided to spent several months and years polishing a single product in the obscure cubicles of their offices,  oblivious to the customer feedback systems. The end result: A product with no takers. Money wasted, let alone time .

“No Market Need,” that’s the No.1 reason for failure for start-ups. Most of the companies spent several months and sometime years shaping  their dream apps. But then, when the app is finally launched, they find no takers. Only, if they had cared enough to launch their product on an immediate basis with bare minimum features and  cared enough for customer feedback at the same time.  No matter how technically skilled you are, if you don’t heed to the market requirements, customers tend to reject you product without any hassles.

The bottomline: Market test your product through an MVP model first before focussing on  developing the complete plan.

Steps to Test An MVP Model

1] Nail Down A Killer feature

Nail down the single most important need of your target market and then start building a pre-MVP  around it. Pre-MVP, in other words, means a simple splash page that highlights the app’s best features.  And, also, make sure to add a “sign me up’ button.  This would help collect valuable information from the users as to what they think about your product: Whether it’s good enough to address their issues?  In return for these sign ups, you could offer them a free product or a discounted product when it’s ready.

Before setting up a splash page, you could even hold casual interviews with the customers  and inform them about your product’s pluses and how it’s going to help them deal with such and such issue. Once you are done with your presentation, you could solicit their reaction.  If it’s positive you should start planning your prototypes.  If not, still you happen to have gathered enough data to think through and come up with an alternative offering.

I believe, pictures make better pitches  than hundreds and thousands of words put together. So, choose to make mockups, wireframes and prototypes that showcase your product’s core functionality. The prototype could be in the form of low-fidelity sketches or screenshot previews  or something similar. Bet on Paper prototypes, if your product proposition is strong enough. Not to mention, it’s cheap as well. Paper prototypes could be made out of cutouts, or you simply draw them on a paper for demonstration.

The best bit about paper prototyping is that it could be used across the board for pitching purposes, from product managers to graphic designers to sales folks. On the top of it, it calls for very little explaining and helps you put the point across as well. 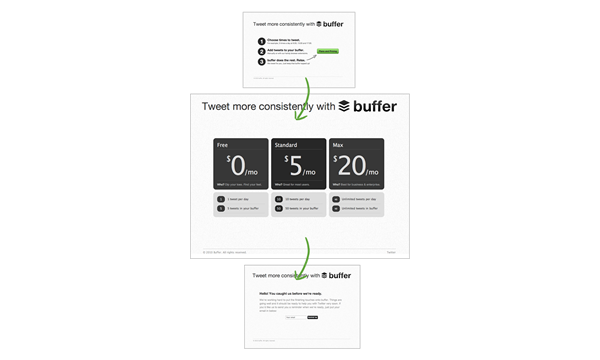 Nope, don’t mix landing pages with home pages. A home page might host a thousand things and might as well host several campaigns for several products at one go. But, the case of landing pages is different.  Here, the campaign is run for a single product, with hopes of turning every visitor into a customer.  So having a landing page built for your MVP product means you have a full page devoted to your product’s features and functionalities, which in turn might lure them to sign up for your app.

No doubt, landing pages lap up more sign ups than any other website page, but there’s no denying that it’s best use is when you have to test your product idea against market expectations.

For instance, Buffer CEO Joel Gascoigne used ‘Landing Page’ to  finalize various features and price plans for his app. The interstitial page displayed the pricing table, whereby the visitors could select the plan that suited them best.  The clicks helped in two ways a)  It showed visitors’ interest in the product  b)Gave the team a real-world feedback on the pricing levels.

Explainer videos are worth every penny. Take, for instance, Dropbox’s explainer video. After the launch of the video, the seamless file-synchronization app reportedly had 70,000 signups overnight. Lucky founders!  Apparently, the video helped the founders estimate the app’s worth even before giving shape to it. But you know what? The USP of the app was strong enough to make a definite impact among the users. So one could say that the explainer video was basically an icing on the cake.

Crowdfunding websites are equally good when it comes to running MVP tests. The logic is: If people are attracted to your app’s agenda, they are gonna to fund your app, anyhow. Not surprisingly, crowdfunding websites such as Kickstarter and Indiegogo are already loaded with MVPs.  Such websites benefit the users in two ways. Fundraising for your app is just one thing. It also gives you access to a highly interested group having a stake in the success of your product. So some of the responsibility to promote your product rests on them as well. So, word-of-mouth publicity is one thing that you can be sure of from your fund-raiser campaigns. 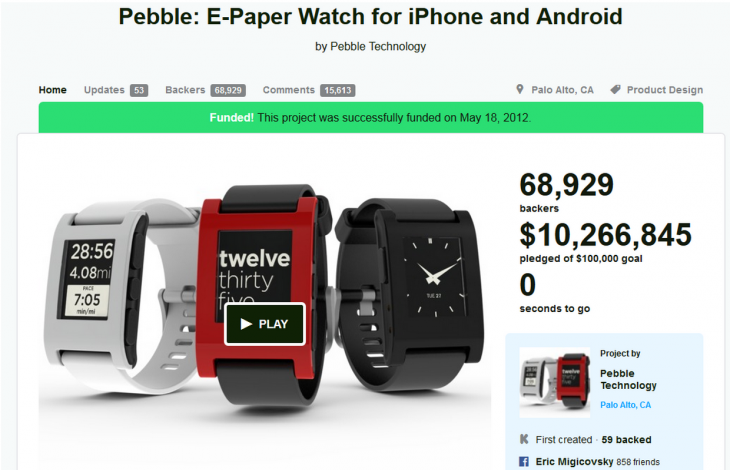 For instance, the pebble e-paper smartwatch and the Ouya gaming console raised millions and even made buzz before the actual development.

Just like landing pages, you could design a pre-order page, too, to test the viability of your app, before developing it. Oculus Rift, for instance, had set up a pre-order page for its development kit before it began the actual production.

Yes, I’ve just scratched the surface. But these eight tips are good enough to know whether you app has the potential to make it big or die without a trace.

Author Bio : Jini Maxin writes for OpenXcell – Mobile App Development Company that provides mobile app development services across the globe. Her favourite pastime is stalking authors online, besides reading book reviews, and finding the next heap of books to hibernate. 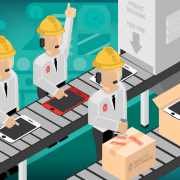 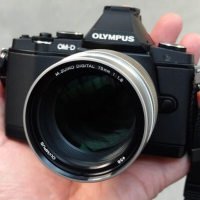