Here comes a Mobile device from MTV in collaboration with California based Swipe Telecom. Their co-branded Smartphone is named as ‘Swipe MTV Volt’ and it a 6.0 inch Huge Mobile. There are lots of brands that are coming with their products in India and at very attractive price. It is also a good phone with cost less than Rs. 13,000/- INR.

It has a huge 6.0 inch display with 854×480 Pixels resolution. Screen is normal Capacitive Touch screen, if it is IPS or qHD display screen then viewing Movies, playing games on such a big screen will be a treat, but it doesn’t have such higher resolution. This device is powered with dual core processor which is clocked at cycle speed of 1.0 GHz and to support 512 MB of RAM is put in this mobile which should offer excellent performance during playing games and other tasks. Capturing pictures from this huge Smartphone will be nice as it comes with 8.0 Megapixel rear end camera which supports video recording and functionally of LED flash. It is a 3G device and 1.3 M.P front facing camera is good enough to make video calls from this mobile. 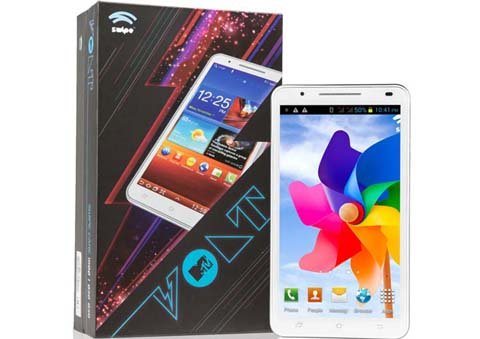 It has a 4GB internal memory which can be expanded upto 32GB via microSD card and comes with most of the connectivity options like Wi-Fi, microUSB(Data syncing and Charging), 3G, Bluetooth, GPS. It has a 3,200 mAh Battery which should hold up to long time. This phablet comes with exclusive feature which is inbuilt TV Player offering viewers MTV content on the go. 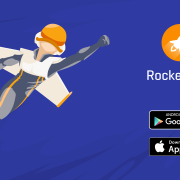 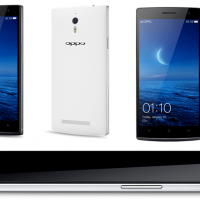 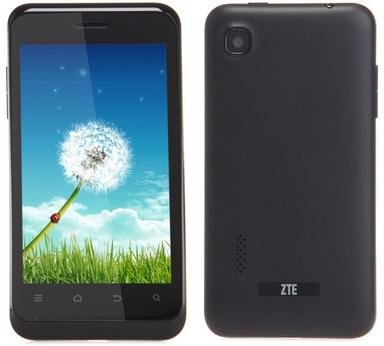